UP Cops Make Men Roll On Ground For Not Wearing Mask, Two Suspended

In a video, the two men are seen rolling on the road under the scorching sun and barely a few meters away from the railway tracks. 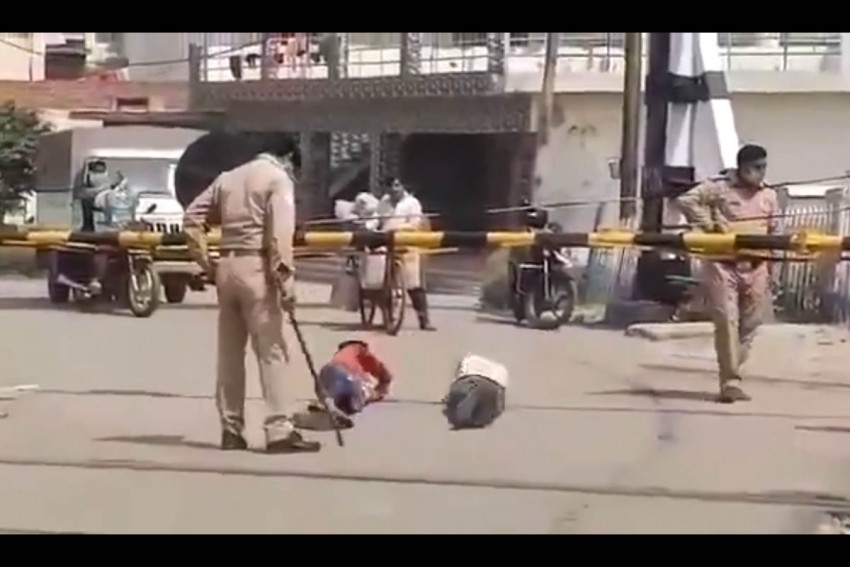 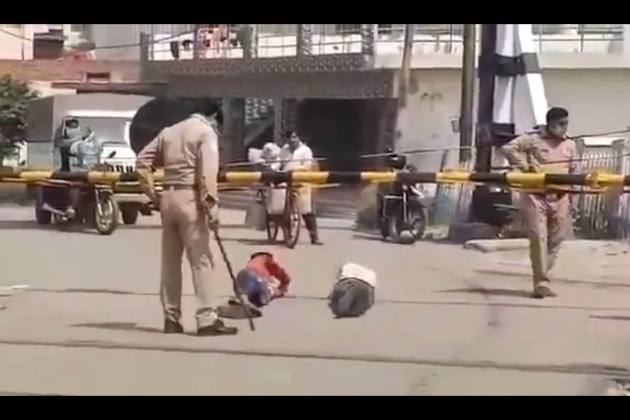 A policeman was suspended and action recommended against a home guard on Tuesday after a video went viral showing them making two men roll on the road beside a railway crossing in Uttar Pradesh's Hapur.

The two men were being "punished" for apparently stepping out during the lockdown without face masks, Hapur police said.

In a video, the two men are seen rolling on the road under the scorching sun and barely a few meters away from the railway tracks. They are not wearing face masks.

The home guard gestures at them with his baton to continue rolling from one side to the other and goes on to hit one of them in the back for stopping. The policeman stands at some distance watching.

A train passes by while all this is happening.

"The policeman concerned has been found guilty and suspended with immediate effect by the Superintendent of Police, Hapur. A report has been presented to the District Commandant, Homeguard, recommending necessary action against the guilty homeguard," the Hapur police tweeted.

These laws make covering the face in public places compulsory either using masks or handkerchief or 'gamchha', and violation of the order could invite legal action.