The girl, a 19-year-old BA student from Swar area of the UP's Rampur's district, was reported missing by her parents in July. 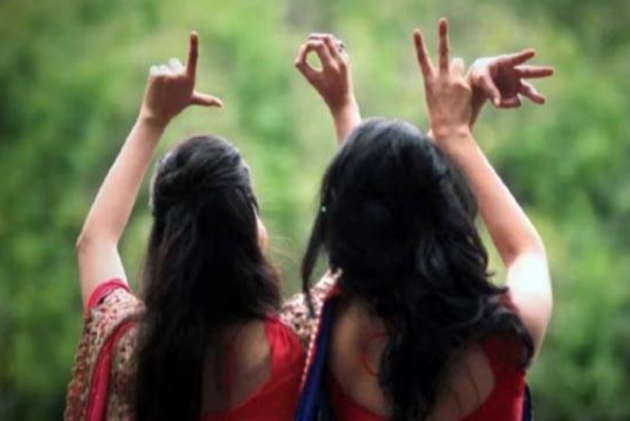 In a win for LGBTQIA rights in India, cops in Uttar Pradesh recently refused to interfere in a missing person case when the allegedly "missing" girl was found living consensually with her girlfriend.

The girl, a 19-year-old BA student from Swar area of the UP's Rampur's district, was reported missing by her parents in July. Following the disappearance, the girl's parents had informed the local police following which a case was lodged and investigation started.

"After days of search, she was recently found living at the house of her friend, who is an MA student, in Shahbad area of the district. She was brought to the police station where she told officials that she had left home to stay with her girlfriend out of her own choice," Police Circle Officer (Swar) Dharam Singh Marchal said.

"Subsequently, families of both the students were called for a meeting by the police after which the younger girl decided that she wanted to stay with her friend. Several members of both the families including the girls were present during the meeting," the officer said.
According to officials, the family of the younger student had initially told the police that she is under 18 years of age.

However, Marchal said the girl pursuing BA is aged 19 while the one in MA is two or three years elder to her and both belong to financially "not so good" families. "Both the girls are adults, aged over 18 years. It is their decision on whom to live with and we cannot interfere," the Circle Officer said.

The Supreme Court had in May 2018 held that an adult couple had the right to live together even without marriage and had legalised gay sex in a landmark ruling in September the same year.