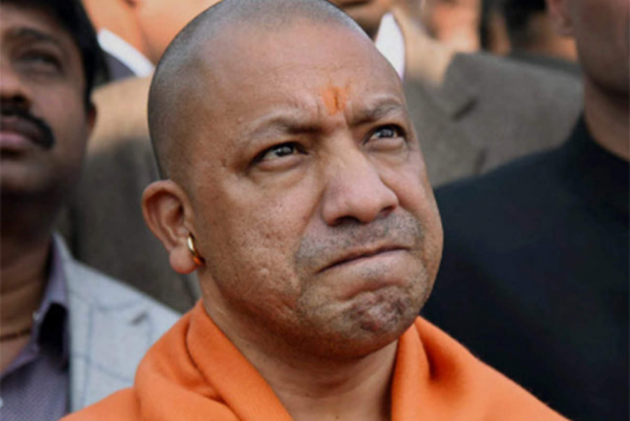 Under the chief ministership of Yogi Adityanath, Uttar Pradesh has emerged as the state with the highest number of medical colleges in the country. That’s what the latest advertisement by the state government, displayed on hoardings at various public places in Delhi-NCR, claims.

The announcement doesn’t disclose the total number of colleges in the state, though. Nor does it tally with data available on the website of National Medical Commission (NMC), the medical education regulator.

According to the NMC website, with 57 medical colleges for undergraduate medical courses (MBBS), UP is behind Karnataka, which has the highest number, ie, 60. Sources in the UP government blame lack of regular and timely updates by NMC of its website, due to which the newly inaugurated colleges haven’t been enlisted in their database.

“The Prime Minister is inaugurating nine medical colleges in UP on October 25. With these, the state will top the list. They have already been granted Letter of Permission (LoP) by NMC, but I think its website hasn’t been updated,” a source within the office of Director General of Medical Education (DGME), Lucknow, said. He added, “By not updating the website, NMC has violated an order passed by Central Information Commission in 2011, in which it had asked the then MCI to upgrade status of colleges within 15 days of granting LoP. High courts have also passed orders to similar effect. NMC is a successor of MCI and office-bearers know very well that all these orders are applicable to it too.”

Experts say unless NMC posts this information on its website, the uncertainty about the nine new medical colleges in UP will continue, as there are instances in the past where the PM inaugurated a medical college that didn’t have the regulator’s permission.

In February 2016, PM Modi had inaugurated the ESIC medical college in Coimbatore, but the college was granted permission only in June 2016.

It is not only about UP, though. Colleges across the country that have got permission to admit students for the 2021-2022 academic session, are yet to be included in the list on the NMC website. Some experts say unless the website carries the latest information about all states, it is difficult to say that UP has emerged as the number one state.

“A recent report said Karnataka will also get six new medical colleges in the coming academic session. We don’t know their status, as nothing is available on the NMC website,” a senior doctor working closely with NMC said, requesting anonymity.

Experts from the field of medical education expressed serious concern over the delay in updating of the NMC website. They say this will hamper students in making informed choices and create uncertainty among colleges as to the fate of their applications for permission, or for increasing seats.

The NMC has also failed to adhere to the SC-mandated time schedule for such purposes as well.

“The NEET result is round the corner. Students need to consult the list to find out the names of new colleges and take a call on their admissions before counselling starts. This has never happened during the erstwhile MCI, as its website was always up-to-date with the latest information,” a former officer-bearer of MCI said.

Outlook wrote to the NMC secretary but didn’t get any response.