According to latest reports, more than 75 people have died in Firozabad, 17 in Mathura, three in Mainpuri and two in Kasganj. 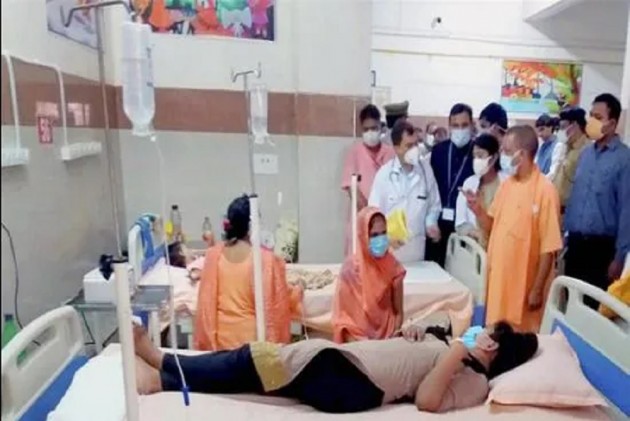 Dengue related deaths have reportedly surged in Uttar Pradesh with the outbreak initially reported from Western UP has now spread to the eastern part of the state as well.

The areas currently affected are – Lucknow, Firozabad, Mathura, Mainpuri, Kanpur and Farrukhabad among other places. The state government came down heavily on the health officials in Firozabad district where dengue and viral fever claimed lives, and ordered strict action

UP BJP MLA Claims Over 40 Children Died In Firozabad Due To Dengue, Blames Health Department

The Firozabad district administration released about 25,000 mosquitofish that eat larvae of dengue-breeding mosquitoes in ponds to check the spread of the disease. District health officials released the fish, generically known as Gambusia, in ponds in urban as well as rural areas of the district, a senior district official said on Monday.

A central team was sent to Firozabad to investigate the cause of a fever outbreak and deaths among children which observed that the majority of cases are of dengue and a few are of scrub typhus and leptospirosis.