The Uttar Pradesh government on Monday announced the decision to rename roads in six districts including Ayodhya and Lucknow to honour the passing of former CM Kalyan Singh. 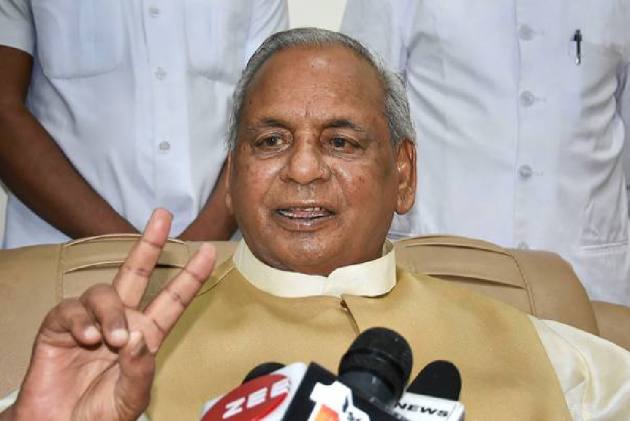 In the wake of the demise of veteran BJP leader and former Uttar Pradesh Chief Minister Kalyan Singh, the state government has decided to honour the leader by renaming one road in six districts including Lucknow and Ayodhya.

The announcement was made by  Deputy Chief Minister Keshav Prasad Maurya on Monday amid reports of the Aligarh airport being renamed in honour of Kalyan Singh.

Maurya added that the Public Works Department (PWD) will prepare a proposal for the same.

PWD officials will soon send a proposal in this regard, he said.

The renaming of the roads was announced amid alleged demands by the state BJP leadership for renaming the newly constructed mini airport in Aligarh, the hometown of Kalyan Singh. The reports were further fueled by UP Chief Minister Yogi Adityanath himself who told reporters in Aligarh that a Cabinet meeting is set to be held on the issue.

Singh, who was ailing for some time, died at the Sanjay Gandhi Post Graduate Institute of Medical Sciences (SGPGI) here on Saturday night. He was 89.

Singh's mortal remains were brought to Aligarh's Maharani Ahilyabai Holkar Stadium. "We decided to bring the mortal remains here so that Singh ji's followers can see him for the last time. He has been associated with the people of Aligarh for years," Adityanath was quoted  as saying.