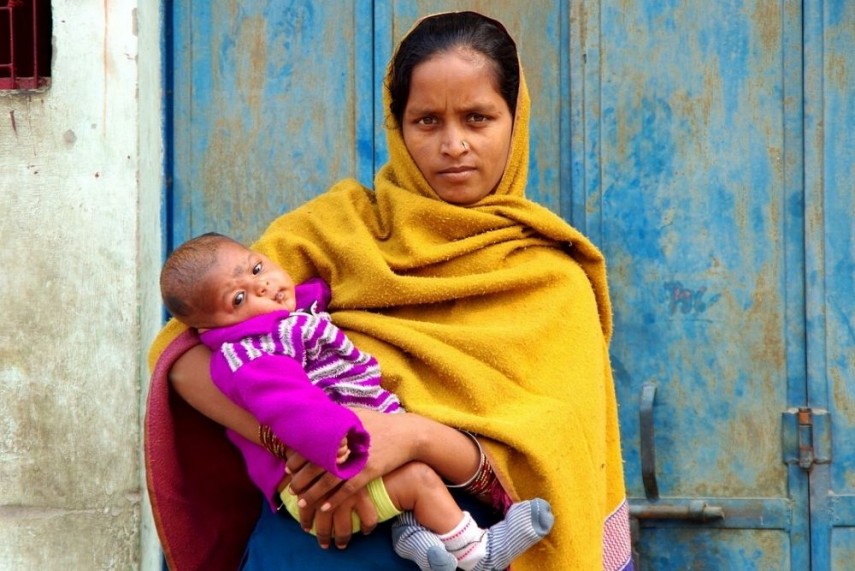 Owing to the sustained efforts of the Yogi Adityanath government in Uttar Pradesh to promote the health of children and infants, the state has seen substantial improvement in maternal and child health indicators as revealed by the NFHS V (National Family Health Survey 5) released on Wednesday.

Prior to the year 2017 in the state, where thousands of children used to succumb to diseases such as encephalitis, NFHS V has revealed Uttar Pradesh leading in many areas and that figures have improved as compared to the previous survey of NFHS 4.

While the number of malnourished children is decreasing in Uttar Pradesh, there is a significant increase in vaccination. In a major boost to the health and medical facilities under the present Yogi regime, full immunization coverage in Uttar Pradesh has gone up from 51.1 to 69.6 per cent.

Children between the ages of 12-13 months who have been fully vaccinated has increased from 51.1 percent (NFHS-4) to 69 percent (NFHS-V).

Improvement in immunization of children

Due to the relentless efforts of the state government, UP has shown considerable progress in the National Family Health Survey-5. In the last four and a half years, the government has launched and implemented various special schemes to enhance the health of children. All these schemes have paid off at the grassroots level, as a result of which the graph of children from breastfeeding to their vaccination has increased.

As a result of the planned and phased strategy implemented by Chief Minister Yogi Adityanath to curb diseases in children, there has been a 75 percent reduction in meningitis-like illness and 95 percent reduction in deaths due to this disease, which has killed thousands of children over the years. The Gorakhpur division has also gained appreciation for the control of infectious diseases at the national and international levels.