UP: Hindus Donate Land To Muslims For Burial Ground In Faizabad To Foster Harmony

The land, which is adjacent to an existing graveyard, was a bone of contention between Hindus and Muslims in Belarikhan village, as sometimes bodies were buried there. 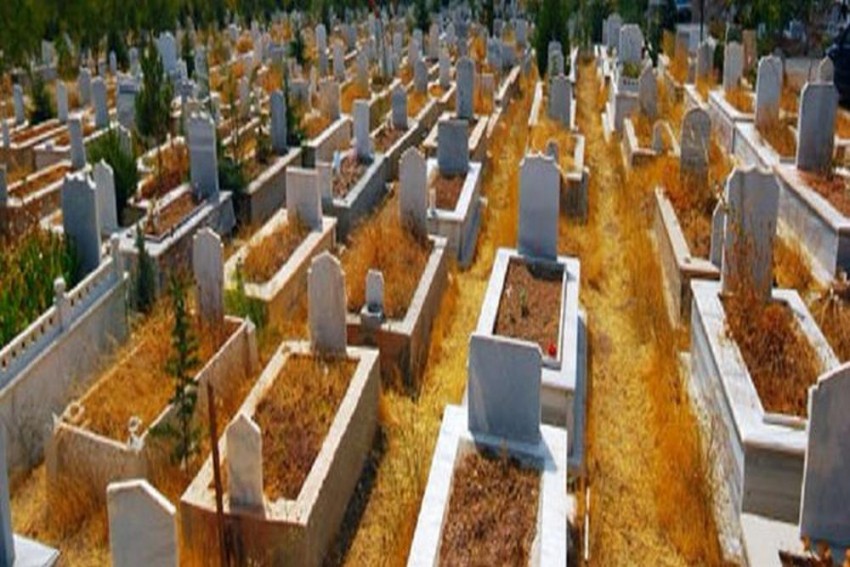 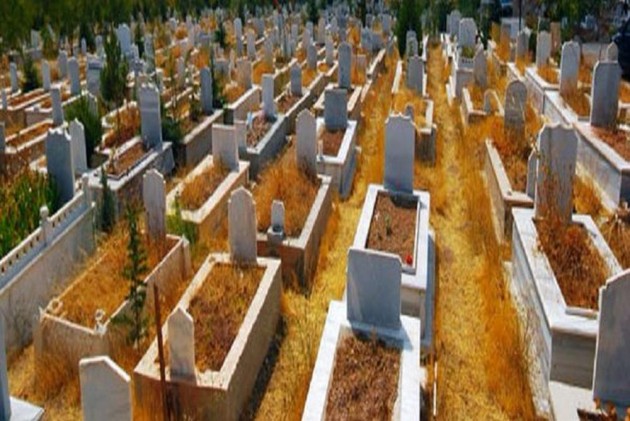 Hindus in Uttar Pradesh's Faizabad district have donated land to Muslims for a burial ground, as part of an initiative by a BJP legislator to foster amity and harmony between the two communities.

The land, which is adjacent to an existing graveyard, was a bone of contention between Hindus and Muslims in Belarikhan village, as sometimes bodies were buried there.

Now, it has been "gifted" to the minority community, an official said, adding that the land was transferred to the Gosaiganj Qabristan Committee.

"This land belonged to the members of the Hindu community, as per records, and it is adjacent to a qabristan. Sometimes they buried their dead in our land. Sometimes we reacted, but the practice continued," said Surya Kumar Jhinkan Maharaj, a seer who signed the land transfer deed along with eight others.

The owners transferred 1.25 bissas of land to the graveyard committee as per procedure, the official said.

Sub Registrar S B Singh said the transfer deed was signed in his office on June 20.

BJP Gosaiganj MLA Indra Pratap Tiwari took the initiative, and convinced its owners to give the land to be used as a graveyard, Singh said.

"To continue the tradition of Hindu-Muslim brotherhood in the area, this is a small gesture of peace from the side of Hindus. I hope, members of both communities will live here like brothers," Tiwari said.

The land will be part of the revenue records after some procedural formalities, he said, adding that the deed was signed on June 20 at the office of the Sadar tehsil sub registrar.

Chief Imam at Gosaiganj Jama Masjid Haji Abdul Haq said, this act of the Hindu community is a great example of harmony between the two communities.