The RT-PCR report should not be older than four days, the UP government said. 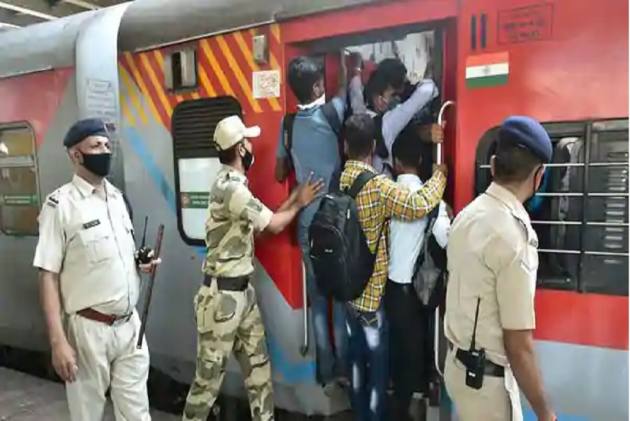 The Uttar Pradesh government has made negative RT-PCR report mandatory for people coming from states with high positivity rate.

The UP government on Sunday said it will be applicable for people from states where the positivity rate is more than three per cent.

The report should not be older than four days, the government said in a statement issued.

"People coming from such states to UP should begin their journey after getting the Covid test done. Those who have taken both the vaccine doses can be exempted," the statement said.

Instructions have been issued that intense contact tracing and testing be initiated on people coming to the state, the statement said, adding that upon arrival to the state, antigen test and thermal scanning of people should also be done.