The villagers alleged that the man barged into the house of the woman and harassed her, but was caught when she raised an alarm. 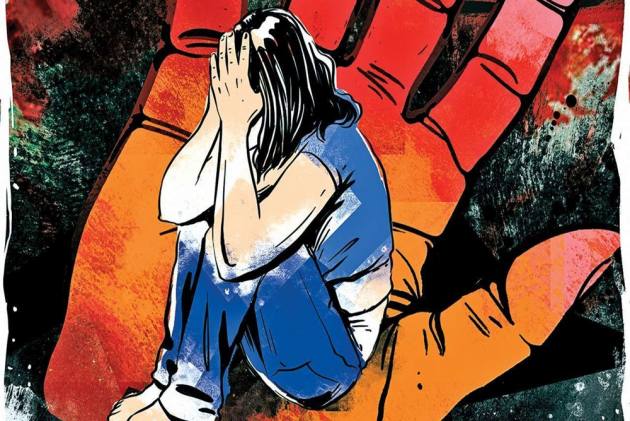 A 40-yr-old man was beaten up for allegedly harassing a woman and then taken around the village on a donkey with his face painted black, police officials said on Wednesday.

The video of the purported incident of Tuesday night has gone viral on social media, they said.

The villagers alleged that the man barged into the house of the woman and harassed her, but was caught when she raised an alarm.

Her family members beat the man up, painted his face black, made him sit on a donkey and took him around the village in the night, police said.