Earlier, on Thursday, the UP police had filed FIRs against six journalists and Congress MP Shashi Tharoor for their social media posts on the Republic Day tractor rally. 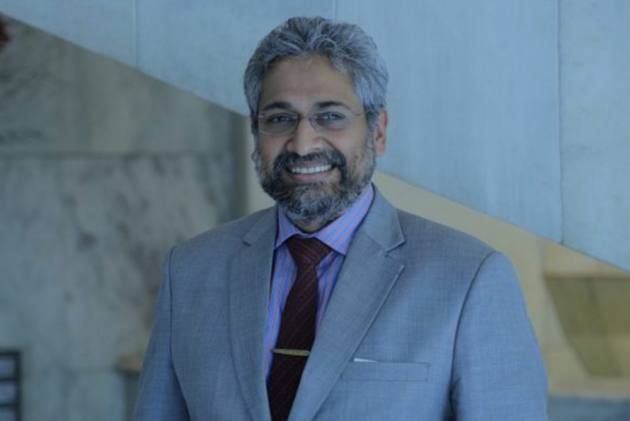 In yet another case of action by Uttar Pradesh Police against journalists, an FIR has been lodged against The Wire‘s founding editor Siddharth Varadarajan in Rampur district.

The FIR against Varadarajan was registered on Sunday on a complaint filed by Rampur resident Sanju Turaha for tweeting a story on the claims made by the family of Navreet Singh who was killed during the Republic Day tractor rally.

The case invokes Sections 153-B (imputations, assertions prejudicial to national integration) and 505(2) (statements conducing to public mischief) of the Indian Penal Code (IPC).

According to Singh’s post-mortem report, he died due to head injuries the protesting farmers and his family have been claiming that he lost control of his tractor after he was shot by police.

However, Varadarajan had tweeted a story by The Wire which said that Singh’s family had disputed the claim of head injury.

This is the second case registered in Uttar Pradesh against journalists and others on the issue.

Earlier, on Thursday, the UP police had filed FIRs against six journalists and Congress MP Shashi Tharoor for their social media posts on the Republic Day tractor rally.