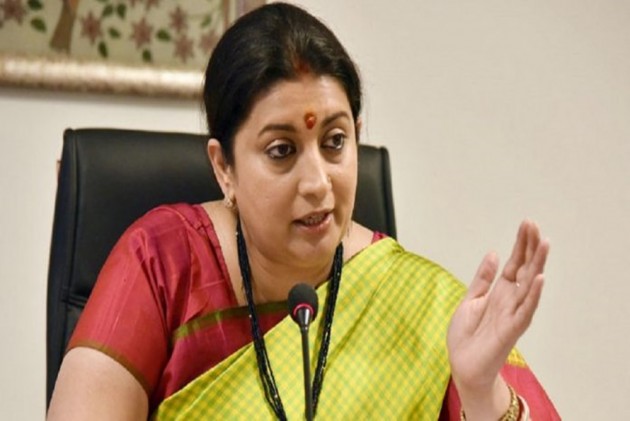 A professor, identified Shaharyar Ali, who allegedly made derogatory remarks against Union Minister Smriti Irani on Facebook, has been held after he surrendered in a court. Firozabad Police had booked Ali, head of History department at SRK College, in March for an alleged obscene Facebook post against the women and child development minister. The college had then served him with a suspension notice.

The judge cancelled the bail plea after which the professor was sent to jail.

Earlier this month, the Supreme Court refused to grant protection from arrest to Ali.

An anticipatory bail plea filed by the professor was also rejected by the Allahabad High Court in May. Refusing to grant Ali protection from arrest, Justice J J Munir said there was no material on record to show that the professor's account was hacked.
With PTI inputs