Raj Bhavan said the letter was from "TSPC Jharkhand", an apparent reference to the Maoist group Tritya Sammelan Prastuti Committee. 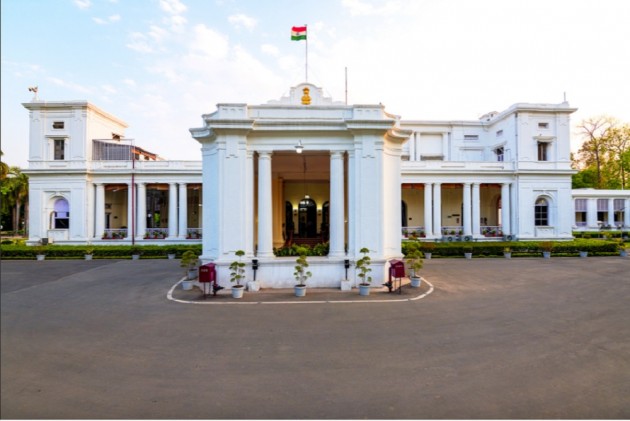 Uttar Pradesh Raj Bhavan on Tuesday received a letter threatening to blow it up if Governor Anandiben Patel does not leave the place in 10 days time.

A Raj Bhavan statement said the letter was from "TSPC Jharkhand", an apparent reference to the Maoist group Tritya Sammelan Prastuti Committee.

The letter threatened to blow up the Raj Bhavan with dynamite.

The matter is being taken seriously, the statement added.

Hemath Rao, additional chief secretary to the Governor, has sent the letter to the state's home department, it said.

Before taking oath as the Uttar Pradesh Governor, Patel was the Governor of Madhya Pradesh and briefly held the additional charge of neighbouring Chhattisgarh, a Naxal affected state.

"The Home Department has taken the matter very seriously and written to the DGP and DG Intelligence and ADG Security to investigate immediately and report by tomorrow after a full assessment of the situation and to take measures as necessary," he said in a statement.