UP Shia Waqf Board Chairman Donates Rs 51,000 For Ram Temple In Ayodhya

Whenever the temple is built, Shia Waqf Board will help in its construction, Rizvi said. 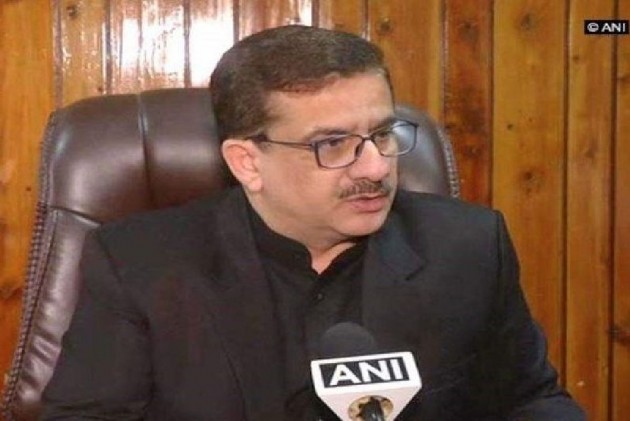 Uttar Pradesh Shia Central Waqf Board chairman Wasim Rizvi on Thursday announced he is donating Rs 51,000 for the construction of a Ram temple in Ayodhya.

Rizvi said the Board favoured the construction of a Ram temple in Ayodhya and the Supreme Court judgment on the decades-old issue is the "best verdict" that could have been possible.

In a unanimous verdict, the Supreme Court last week cleared the way for the construction of a Ram temple at the disputed site in Ayodhya and directed the Centre to allot a separate five-acre plot to the Sunni Waqf Board to build a mosque.

"Now preparations are on for the construction of a grand temple at the Ram Janmasthan. Since Lord Ram is the ancestor of all of us, Muslims also, Rs 51,000 on behalf of the 'Wasim Rizvi Films' is being given to Ram Janmabhoomi Nyas towards temple construction," Rizvi said.

Whenever the temple is built, Shia Waqf Board will help in its construction, he said, adding Ram temple in Ayodhya is a matter of pride for 'Rambhakts' world over and also in India.