A case has been registered in this regard under various sections of IPC at the Hazratganj Police Station here, the STF added. 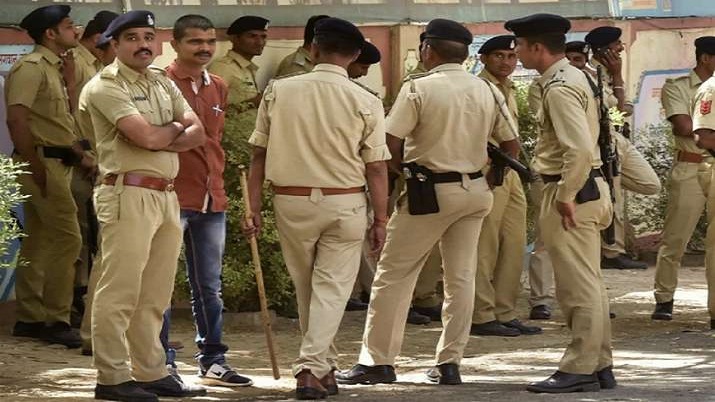 Uttar Pradesh Special Task Force  arrested three members of a gang in connection to a case involving publication of fake recruitment of forest department officials and making false appointment letters and identity cards, the STF said in a statement.

According to their official statement, Shivam Mehrotra (of Sitapur), Anand Kumar Singh (Barabanki) and Parikshit Pandey (Ambedkarnagar) were arrested from Lucknow Friday night.

A case has been registered in this regard under various sections of IPC at the Hazratganj Police Station here, the STF added.