The girl’s uncles allegedly threw her body from Patnawa Bridge but it remained hanging with a hook of its railing. 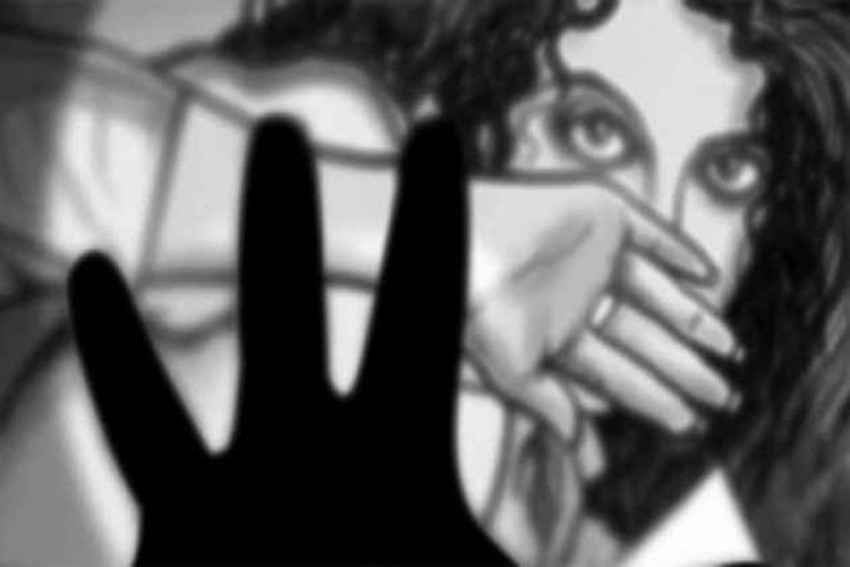 A teenage girl was on Tuesday found hanging from the railing of a bridge in the Rampur Karkhana area of Uttar Pradesh’s  Deoria district, police said.

The girl’s uncles allegedly threw her body from Patnawa Bridge but it remained hanging with a hook of its railing.

The girl has been identified as Neha Paswan (17), daughter of Amarnath Paswan of Sevrahi Kharg in the Mahuadih police station.

The younger brother of the girl, Vivek, told reporters that on Monday evening his uncle Arvind started beating his sister over washing of his clothes and she was seriously injured.

He and other uncles took her to the district hospital.

But she died on the way and they threw her body from Patnawa Bridge but it remained hanging with a hook of its railing, Vivek said.

The victim’s father, Amarnath Paswan, works in a private company in Punjab and she was eldest of four siblings.

Neha was a student of Class 9 and her brother Vivek is Class 8 student.

Superintendent of Police Sripati Mishra said they have sent the body for an autopsy and an FIR will be lodged on the basis of its report.