UP: Woman Gang-Raped, Beaten By Brothers-In-Law Dies In Agra

Prashant Tyagi, Station Officer Khandauli, said that the two accused had a dispute with their wives, (who are sisters of the victim) and wanted to teach them a lesson by raping their sister. 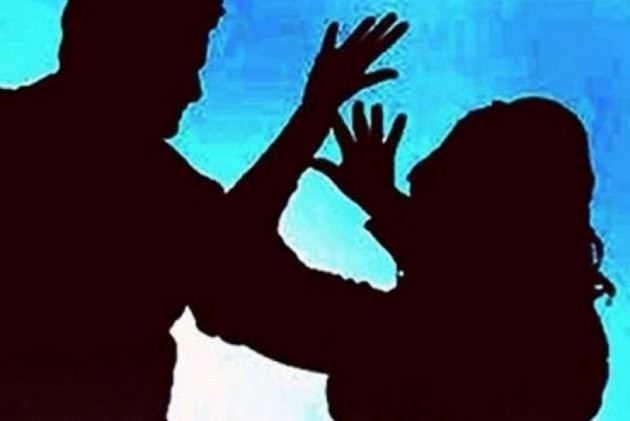 A woman who was gang-raped and beaten up by her brothers-in-law succumbed to her injuries in Agra.

She was admitted to a hospital, where she died on Wednesday.

According to police reports, the incident took place on June 20, when the accused took the victim to their house in Nandlalpur village, and gang-raped and beat her.

The victim's scream caught the attention of some children who informed the villagers.

Residents caught one of the accused, Manish, and handed him to the police. The other accused, Kamal, was arrested later.

Prashant Tyagi, Station Officer Khandauli, said that the two accused had a dispute with their wives, (who are sisters of the victim) and wanted to teach them a lesson by raping their sister.