The woman, who was married three years ago, said that her husband took away their children and pushed her out of the house. 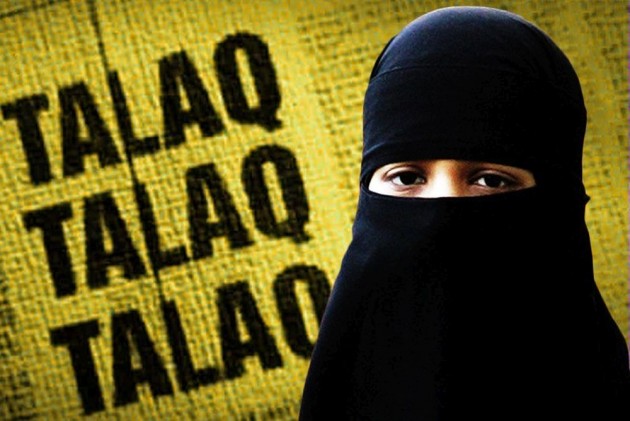 A woman in Uttar Pradesh's Hapur was given 'triple talaq' after she merely asked her husband for Rs 30 to buy medicines, police said.

The incident took place two days ago and DSP, Hapur, Rajesh Singh said that the woman's complaint has already been filed.

The woman, who was married three years ago, said that her husband took away their children and pushed her out of the house.

"I had asked for Rs 30 to buy medicines and my husband started shouting at me. He pronounced 'talaq' thrice and his family members pushed me out of the house," she said.

The Muslim Women (Protection of Rights on Marriage), Bill, 2019, which criminalizes instant 'triple talaq' among Muslims and attracts a jail term of three years for the husband came into force on August 1.

Several women have filed complaints with the police alleging they were divorced by their husbands using the Islamic law that allows a husband to annul a marriage by uttering the word 'talaq' - Arabic for "divorce" - three times, even after Parliament passed the Bill.

A woman in Sitapur alleged earlier this month that her nose was chopped off by her in-laws after she refused to withdraw a case of triple talaq.

Another woman in Muzaffarnagar was divorced through triple talaq on WhatsApp by her husband who works in Kuwait as a labourer. The divorce came after she filed a dowry and harassment case against him and his family.