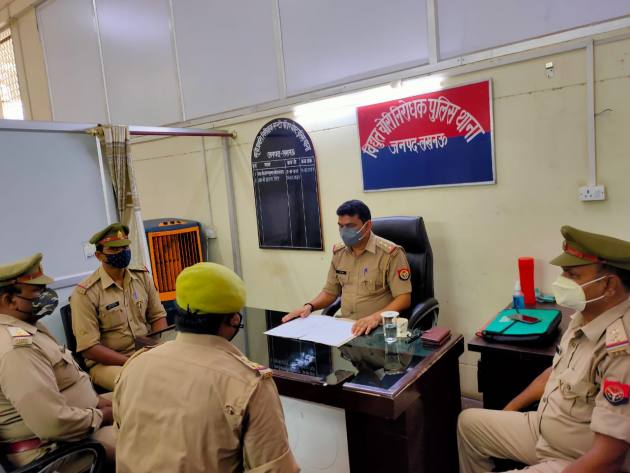 Uttar Pradesh’s experiment with setting up special police stations to handle power theft appears to have paid off in the last four years, according to government sources, with transmission and distribution (T&D) losses coming down from around 42 per cent in 2017 to around 31 per cent early this year.

The task to reduce the T&D losses (power that is generated but doesn’t reach the consumer) has been a journey fraught with many challenges, says Kamal Saksena, who recently retired as UP director general (vigilance-power).

In 2017, around 58,000 power theft cases were registered by the enforcement teams. Despite 1,552 police stations in the state—swamped by crimes of more serious nature, the power theft cases were not accorded priority. Earlier, there were three types of enforcement teams—one comprising of police personnel; a second with a mixed team of cops and Uttar Pradesh Power Corporation Ltd (UPPCL) staff; and a third of UPPCL staff alone—leaving much room for manipulation and no accountability.

This led to the authorities approving plans to set up special police stations to curb power thefts and collection of dues to bail out ailing power utilities. There are currently 75 such police stations across the state.

Saksena narrates how technology was deployed for better monitoring, including fixed cameras which also worked like a GPS for location to track power theft. From 33 escort squads, the number was increased to 88 manning all 75 districts in the state. Depending on industrial installations, more than one enforcement squad was deployed in some districts. The jurisdiction and responsibilities of the squads was fixed. Aided by technology, a well defined legal procedure was fixed.

“Once our technology network expanded, all became accountable. So from 58,000 cases in 2017, by December 31, 2020, we registered 176,000 cases.  The process of installing meters in rural areas was also started,” recalls Saksena, explaining that power theft is “a very technical crime” so technical expertise is required to curb it.

Since then, power distribution losses have been falling in direct correlation with the quantum increase in the number of escorts and FIRs lodged. From 76-78 cases of power thefts registered by each squad in 2017, the number has now come down to 44, mainly due to better compliance in urban areas.

In a matter of just two years, UPPCL started seeing results not just in terms of rising revenue but also T&D losses, helping the state to provide more power connections without any additional generation. The number of subscribers in the state are currently over 3.2 crore.

Earlier, 67 per cent of chargesheets sent by police stations were being contested in courts on the plea that power utilities were exploiting them, and only 34 per cent of them would pay fines. Since the setting up of special thanas, last year’s figures show that chargesheets had to be filed only against 4 per cent of the defaulters, as the rest heeded to the persuasion and paid their dues and fines.

“The most encouraging outcome is that the rate of return on investment in the creation of these 75 thanas and their running cost last year was 9.81 times, which in the first nine months this year, is around 34 times. Our chargesheets have fallen to less than 1 per cent,” says Saksena, who also held the post of UP home secretary.

Uttar Pradesh still has a lot to catch up with the national average of around 21 per cent T&D losses, which is considerably higher than the desired global standards of 6-8 per cent. Meanwhile, several states are studying the UP model of power reforms, which could greatly help power utilities to revive without bailout packages.

Covid-19: PM Modi Congratulates India As Half Of Adult Population Gets Fully Vaccinated