UPSC Topper Athar Aamir Khan Is Back In Jammu And Kashmir

Athar Aamir-ul-Shafi Khan made it to the Indian Administrative Services securing the second rank in 2017. 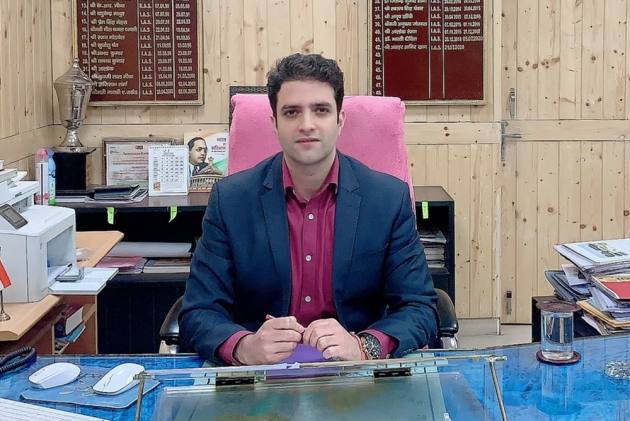 The appointments committee of the cabinet Friday approved the proposal for inter cadre deputation of five IAS officers to Jammu & Kashmir for a period of three years.

Among the five IAS officers, three officers are from Jammu and Kashmir. The officers are Athar Aamir Khan, Basharat Qayoom, and Akshay Labroo.

Athar Aamir-ul-Shafi Khan made it to the Indian Administrative Services securing the second rank in 2017. He has been shifted from Rajasthan cadre to Jammu and Kashmir. Athar had been given Rajasthan cadre when there was no vacancy in Jammu & Kashmir. Khan belongs to Devipora-Mattan village in Anantnag district of South Kashmir.

Besides Athar, Basharat Qayoom (IAS) has also been shifted from Jharkhand cadre to Jammu Kashmir cadre. The order has been issued by the secretariat of the appointments committee of the cabinet Ministry of Personnel, Public Grievances and Pensions Department of Personnel and Training.