It seems we are not required by the TMC anymore, I am leaving the organisation, said Lahiri while resigning from the party 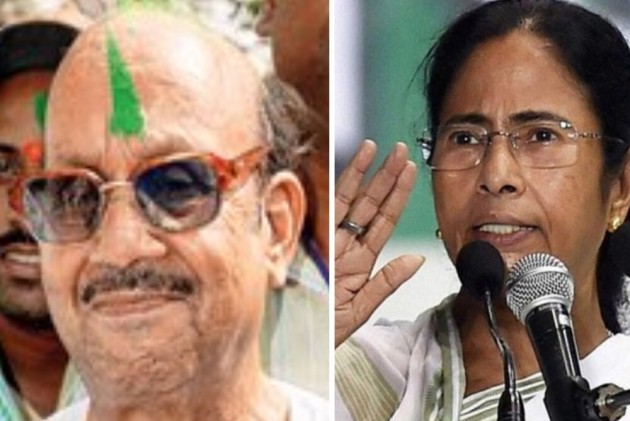 Jatu Lahiri, TMC's Shibpur MLA resigned from the party expressing his disappointment over not being nominated this time.

Despite being a "loyal soldier" of the TMC, I was ignored by Chief Minister Mamata Banerjee, said Lahiri as he talked to the reporters.

"More than not getting the nomination, I am hurt that an outsider having no links with the electorate has got the nomination just days after being inducted into the party. It seems we are not required by the TMC anymore. I am leaving the organisation," he said.

TMC has nominated former cricketer Manoj Tiwary from the Shibpur seat in Howrah.

Lahiri, a veteran politician, also hinted that he may join the BJP.

However, BJP sources said that there was no information about Lahiri joining the party.

Lahiri is one of the several TMC MLAs and leaders who have voiced their anguish over being dropped from the party's candidate list for the upcoming assembly elections.