The state chapter of the grand old party will seek an explanation from the Thiruvananthapuram MP on the matter following which the next step will be taken, Kerala Congress president Mullappally Ramachandran said. 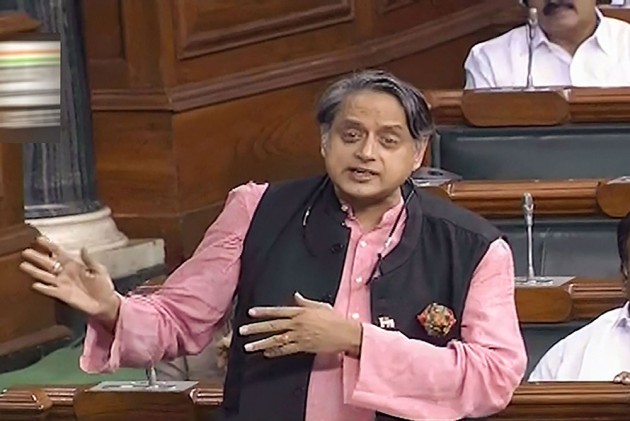 The state chapter of the grand old party will seek an explanation from the Thiruvananthapuram MP on the matter following which the next step will be taken, news agency ANI reported.

"We will seek an explanation from Shashi Tharoor for praising Prime Minister Narendra Modi. The future course of action will be decided based on his explanation," said Kerala Congress president Mullappally Ramachandran.

The state leadership has been upset with Tharoor after he said that Modi should be "praised whenever he says or does the right thing". He also endorsed the statements of senior partymen Jairam Ramesh and Abhishek Manu Singhvi.

"As you know, I have argued for six years now that @narendramodi should be praised whenever he says or does the right thing, which would add credibility to our criticisms whenever he errs. I welcome others in Oppn coming around to a view for which I was excoriated at the time!" Tharoor had tweeted on Sunday.

In June, Kerala Congress had expelled A P Abdullakutty from the party, after he had put up a Facebook post lauding Modi. He subsequently joined BJP.