Home  »  Website  »  National  »  US Approves Sale Of Missiles, Torpedoes Worth $155 Million To India

US Approves Sale Of Missiles, Torpedoes Worth $155 Million To India 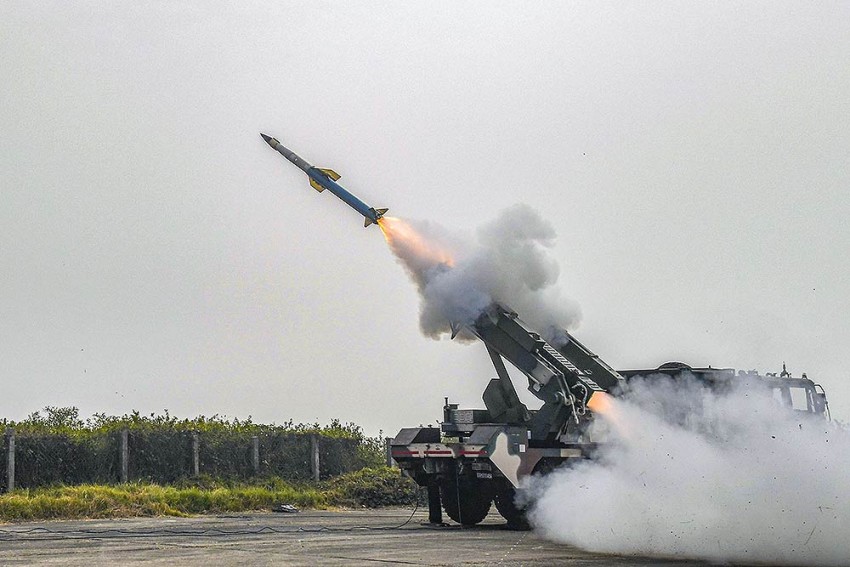 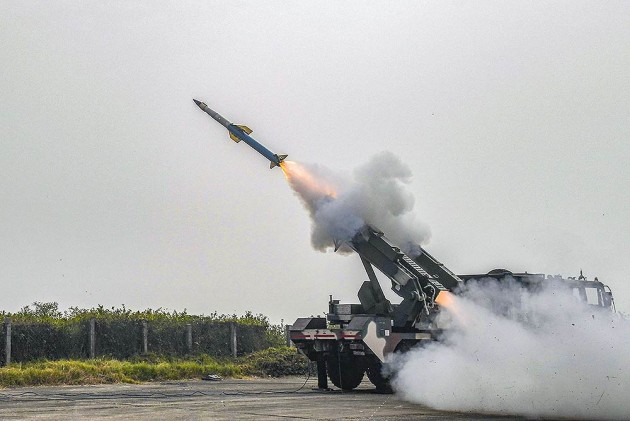 The Trump administration on Monday notified the Congress of its determination to sell Harpoon air-launched missiles and lightweight torpedoes worth USD 155 million to India.

The US State Department made this determination following a request for these two military hardware made by the Indian Government, the Pentagon said.

According to the Pentagon, the Harpoon missile system will be integrated into the P-8I aircraft to conduct anti-surface warfare missions in defense of critical sea lanes while enhancing inter-operability with the United States and other allied forces.

"India will use the enhanced capability as a deterrent to regional threats and to strengthen its homeland defense. India will have no difficulty absorbing this equipment into its armed forces," the Pentagon said.

While the Harpoon missiles will be manufactured by Boeing, the torpedoes would be supplied by Raytheon, the notification said.

The proposed sale, it said, will improve India's capability to meet current and future threats from enemy weapon systems. The MK 54 Lightweight Torpedo will provide the capability to conduct anti-submarine warfare missions.

"India will use the enhanced capability as a deterrent to regional threats and to strengthen its homeland defense. India intends to utilize MK 54 Lightweight Torpedoes on its P-8I aircraft. India will have no difficulty absorbing these systems into its armed forces,” it said.

In both the notifications, the Pentagon said that the proposed sale of these equipment and support will not alter the basic military balance in the region.

According to the Pentagon, this proposed sale will support the foreign policy and national security of the United States by helping to strengthen the US-Indian strategic relationship and to improve the security of a major defensive partner, which continues to be an important force for political stability, peace, and economic progress in the Indo-Pacific and South Asia region.

Railways Suspends All Trains Till May 3, Offer Full Refund For Cancellations