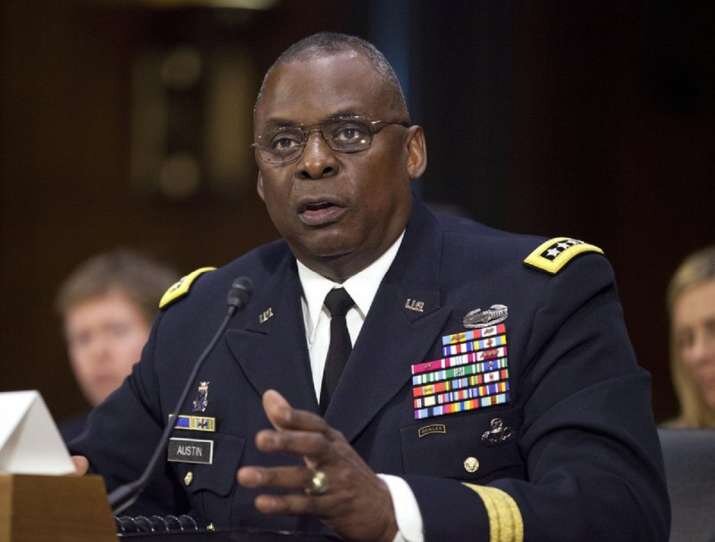 Austin discussed the mutual goals of security and stability in the region, he said.

Taliban's surge in Afghanistan has intensified as US and NATO troops wrap up their withdrawal from the war-torn country.

With Taliban attacks increasing, Afghan security forces and government troops have retaliated with airstrikes aided by the United States.

Afghanistan and the US have criticised Pakistan in the past for allowing Taliban fighters to cross into Pakistan where they are provided safe havens and also receive medical treatment. Nearly 2 million Afghan refugees also live in Pakistan, having fled decades of war in their homeland.

Pakistan has said that it has used its influence over the Taliban to press the insurgents into talks with the US and the Afghan government to find a political solution to the crisis in the neighbouring country.

Pakistan Prime Minister Imran Khan last month said that the US “really messed it up” in Afghanistan as he questioned the American motive for the 2001 invasion of the country in the first place and then their subsequent attempts of seeking a political solution with the Taliban from a position of weakness.