Addressing a huge crowd at Ahmedabad' Motera Stadium, Trump said that US' 'relationship with Pakistan is a very good one, signs of progress with Pakistan; hopeful for reduced tensions in South Asia.' 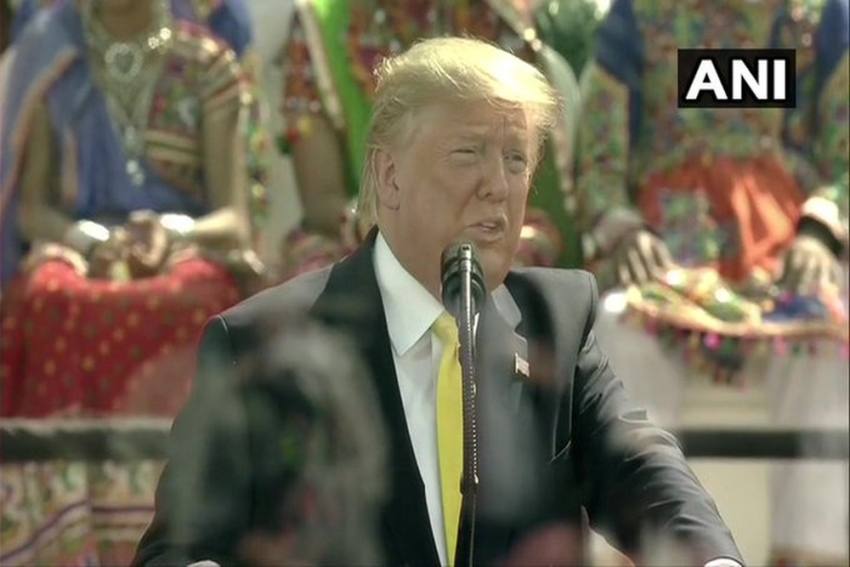 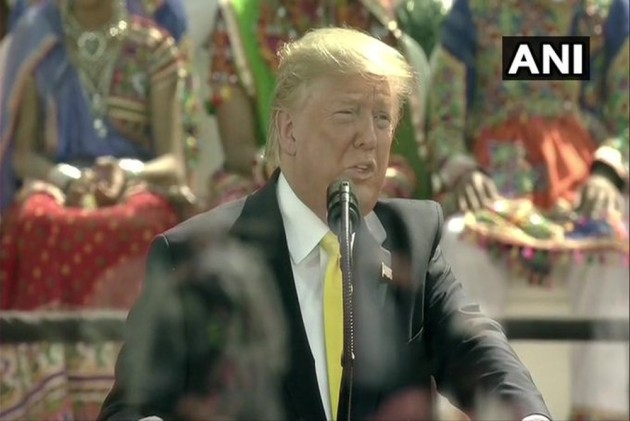 US President Donald Trump, who is on a two-day visit to India, on Monday said that his administration was working in a “positive way” with Pakistan to ensure they crackdown on terror groups.

Addressing a huge crowd at Ahmedabad' Motera Stadium, Trump said: "The US and India are  were committed to protecting their citizens against the threat of radical Islamic terrorism."

"For this reason, since taking to the office, my administration is working in a very positive way with Pakistan to crack down on terror organisations and militants that operate on the Pakistani border," he said

Speaking of ISIS Chief Abu-Bakr-al Baghdadi, who was killed in US airstrikes last year, Trump said that under his administration the country had unleashed the full power of American military on bloodthirsty killers of ISIS.

The US President said the two countries look forward to cooperating in the area of defence, adding the US will provide India with some of the best and most feared military equipment on the planet.

"We make the greatest weapons ever made. We make the best and we are dealing now with India," he said.

Also Read | Potemkin Effect: ‘The Wall’ In Ahmedabad To Hide Poverty From Trump