This would be the first meeting between Modi and Trump after the recent general elections in India. Trump had called and congratulated Modi over phone on his re-election. 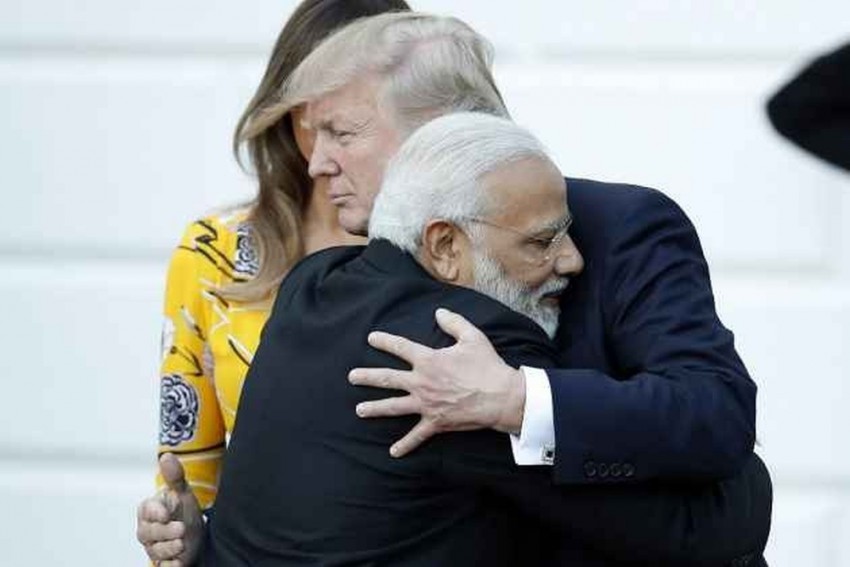 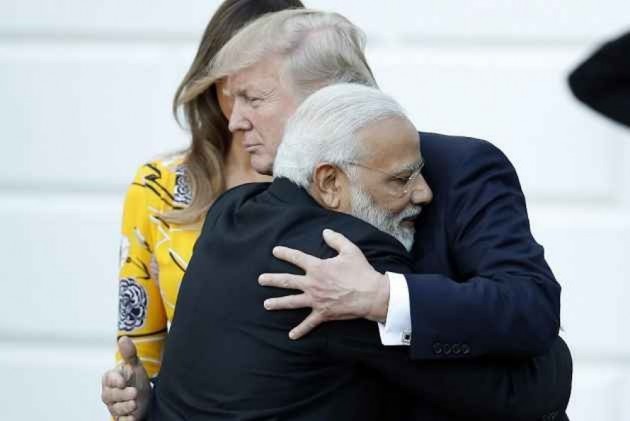 US President Donald Trump will hold a number of meetings with world leaders, including Prime Minister Narendra Modi on the sidelines of G-20 meeting in Japan this week and is expected to discuss several issues, including trade.

Trump is scheduled to leave for Japan on June 27 to attend the two-day summit meeting of G-20 leaders in Osaka on June 28 and 29.

"We anticipate that he will conduct a number of meetings with world leaders,” a senior administration official told reporters during a conference call on Monday.

This would be the first meeting between Modi and Trump after the recent general elections in India. Trump had called and congratulated Modi over phone on his re-election.

India raised tariffs on as many as 28 products, including almonds and walnuts, on June 16 in response to higher duties imposed by the US on products including steel and aluminum. The Trump administration on June 1 terminated India's designation as a beneficiary developing nation under the key GSP trade programme.

The Generalized System of Preference (GSP) is the largest and oldest US trade preference programme and is designed to promote economic development by allowing duty-free entry for thousands of products from designated beneficiary countries.

Recently the US tried to ease India’s concerns over reports that Washington was considering capping H-1B visas to countries that force foreign companies to store data locally.

Trump’s highly anticipated meeting with Xi comes amidst a trade war between the US and China.

The two leaders agreed to meet after negotiations broke down last month and both sides exchanged steep increases in tariffs.

The G-20 summit is an opportunity for leaders of the world to speak frankly with one another about the state of the economy, other issues including trade, energy, innovation, workforce development, quality infrastructure and women's economic empowerment, said the senior administration official who spoke on condition of anonymity.

Noting that the G-20 is primarily an economic forum that was created at the leader's level in 2008 by then President George W Bush in response to the global financial crisis, the senior administration official said that the leaders will be spending a significant amount of time talking about modern challenges to the economy and ways to addressed them.

Observing that Trump came into the office with pro-jobs and pro-growth agenda and his policies are working, the official said this is in contrast to a lot of other advanced economies are really struggling with their growth models, unemployment, consumer confidence and investment.

"The United States wants everyone to grow and we believe that our economic model is one that nations around the world should follow. So, we'll be spending a significant amount of time talking about policies that work including deregulation, tax reform, investment agendas, innovation and economic opportunities for all," the official said.

In addition to growth and prosperity, the president will focus a lot on trade.