US Prez Donald Trump To Take Test For Novel Coronavirus

Pressed by a reporter who accused him on Friday of being 'selfish' for not getting himself tested after having been seen in the company of someone who had been infected with the virus, Trump said that he will 'most likely'. 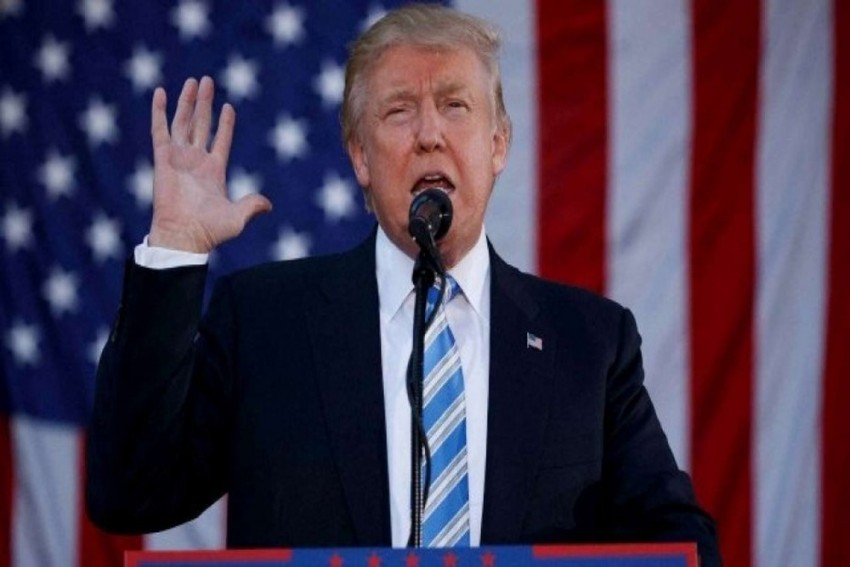 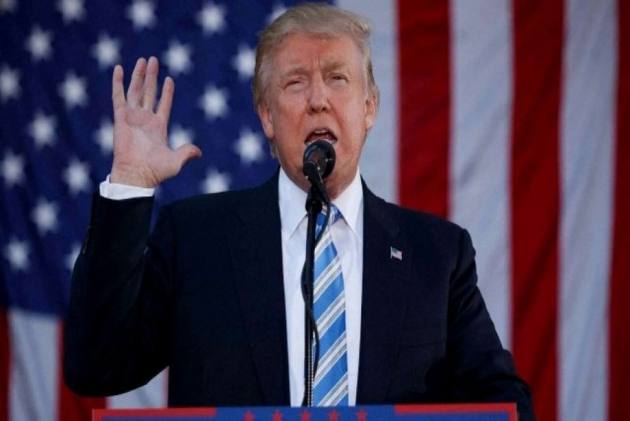 US President Donald Trump has said that he will take the test for the novel coronavirus but did not reveal when or commit to making it public.

Pressed by a reporter who accused him on Friday of being "selfish" for not getting himself tested after having been seen in the company of someone who had been infected with the virus, Trump said that he will "most likely".

But he added that it will not be a reaction to the selfish accusation made by the reporter.

"Not for that reason, but because I think I will do it anyway. Fairly soon."

The President's doctor Sean Conley later issued a memo that Trump, however, did not need a test or a quarantine.

Trump had posed for a picture at his Mar-a-Lago resort in Florida last week with Fabio Wajngarten, the communications chief of visiting Brazilian President Jair Bolsonaro, at a dinner.

Wajngarten was later found to be infected with COVID-19. Bolsonaro shot down rumours that he was also infected with the virus, tweeting that a test had cleared him,

Conley said there was no need for Trump to be quarantined because his interactions were considered low-risk under the guidelines of the Centres for Disease Control and Prevention.

Referring to the Brazilian official, Conley said it was only a brief contact - "photograph, handshake".

Conley said that they had learned on Friday evening that another person who had shared the dinner table with Trump and the White House delegation had shown COVID-19 symptoms, but only on Friday morning.

That person has not been identified.

Conley added that since Trump does not have any symptoms, he did not need to be tested.

Trump and medical experts with him have said that people should undergo tests only when a doctor advises them to take them.

While there is a clamour for tests amid a shortage of test kits, doctors and officials have been telling people that they need to be tested only on the advice of doctors.