Upon hearing the sound of the blast, the boy's family members rushed to the scene where they found him lying in a pool of blood. 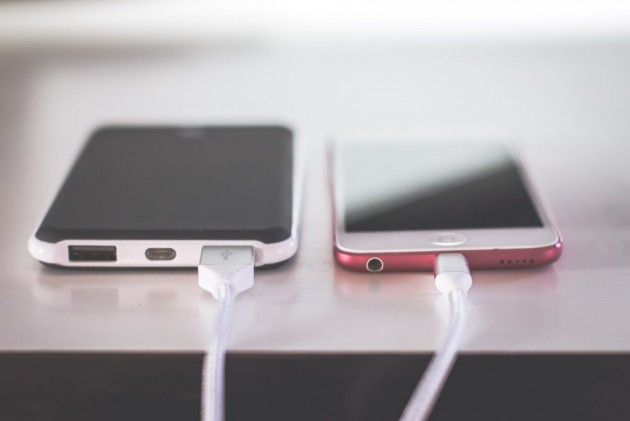 A 12-year-old boy died in Uttar Pradesh's Mirzapur district after the battery of his mobile phone exploded on his face. The victim, a student studying in class 6, identified as Monu charged his phone with a 'jadoo' charger on Monday.

After about an hour, he decided to check battery power using his tongue. But the battery exploded on his face with a loud sound.

Upon hearing the sound of the blast, Monu's family members rushed to the scene where they found him lying in a pool of blood. They took him to the hospital where the authorities declared him dead and cremated him later.

A similar incident was reported in January 2019, when a man in Rajasthan died as his phone's battery exploded inside his pocket while he was sleeping.