Uttar Pradesh: 15-Year-Old Girl Immolates Self After Being Molested

The girl resorted to the extreme step after she was harassed and molested by a 16-year-old boy, officials said 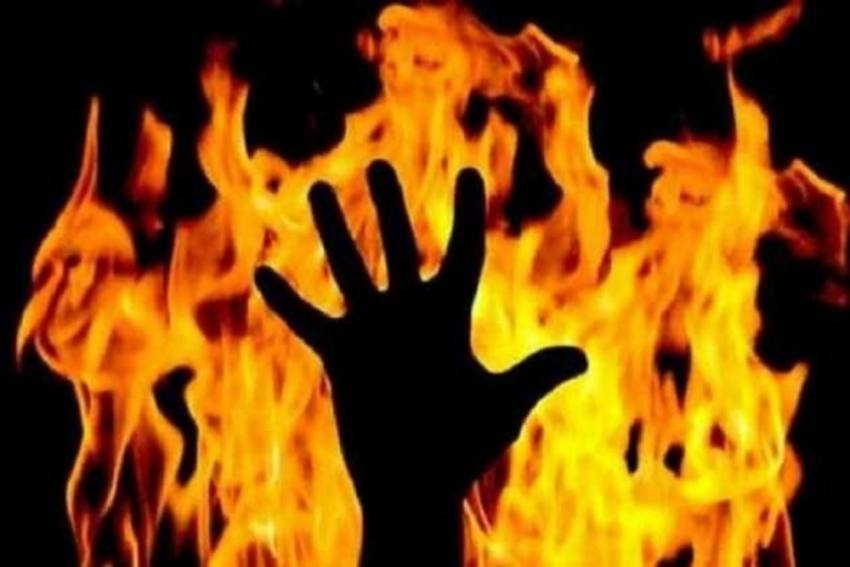 In a shocking incident, a 15-year-old girl in Uttar Pradesh’s Hamirpur tried to commit suicide by setting herself ablaze on Tuesday morning, officials said.

According to the police, the minor resorted to the extreme step, after she was allegedly molested by a boy.

Soon after the incident, the girl was rushed to a hospital in Kanpur and she is receiving treatment for severe burn injuries, officials said.

Hamirpur Superintendent of Police (SP) Narendra Kumar Singh said on Monday afternoon the girl's family had beaten up the 16-year-old boy for allegedly molesting  her. The victim's family had at that time refused to lodge a complaint.

The girl's family, however, later alleged that the boy used to often tease and harass the girl and had done the same on Monday. The police had let the accused go after warning him.

Disturbed by constant harassment, the girl sprinkled kerosene on herself around 8 am on Tuesday and set herself ablaze, according to her family.

Before sending the girl to Kanpur for further treatment, her police recorded her statement in front of a magistrate, the SP said, adding further action will be taken on the basis of the complaint of the girl's family.