The accused also threatened to initiate police action against the victim if she refused to pay the money, officials claimed 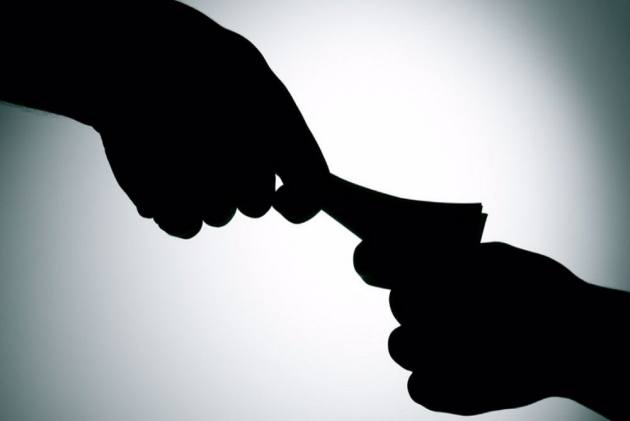 A police constable from Azamgarh, Uttar Pradesh was arrested by a team of the Anti-Corruption Organisation, Gorakhpur on Saturday while accepting a bribe of Rs 20,000 from a rape victim, officials said.

According to Inspector Ramdhari Mishra, Constable Dilip Kumar demanded a bribe from the woman on the pretext of getting her financial assistance from the government. He also threatened to initiate action against her, if she refused to give the money, the officer said.

The woman's brother lodged a complaint in the matter following which the constable was arrested, Mishra said.