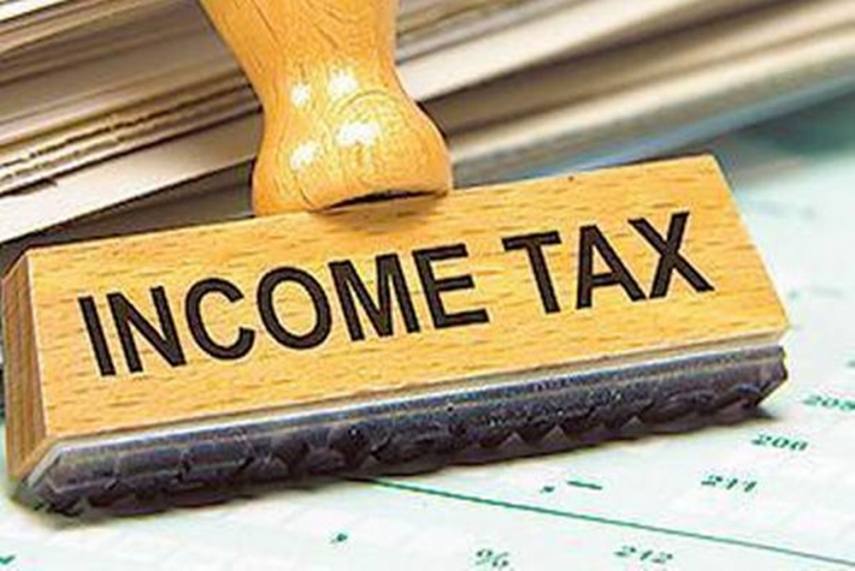 The Income Tax department on Friday raided multiple premises linked to perfume traders and some others in Uttar Pradesh as part of a tax evasion investigation, official sources said.

They said the searches are being conducted in Kanpur, Kannauj, the national capital region and few other places.

The department is searching multiple locations of some entities linked to the perfume trade and related businesses, the sources said.

The exact identities of those raided were not confirmed by authorities.

The Samajwadi Party claimed through a post on its official Twitter handle that the premises of its MLC Pushpraj alias Pampi Jain in Kannauj have been raided.

It said party chief Akhilesh Yadav had just called a press conference in Kannauj and hence the "BJP government" launched the raids.

Yadav had recently launched a perfume called 'Samajwadi ittra' prepared by Jain in the run-up to the assembly polls in the state that are expected to be held early next year.

The Directorate General of GST Intelligence (DGGI), an investigation agency under the Central Board of Indirect Taxes and Customs (CBIC), had recently carried out large-scale raids in Kanpur and Kannauj and arrested perfume trader Peeyush Jain and seized over Rs 197 crore cash apart from 26 kg gold and huge quantity of sandalwood oil.

The I-T department functions under the Central Board of Direct Taxes (CBDT).