Uttar Pradesh: Man Given Death Sentence For Killing Brother, 2 Others Over Property

On June 18, 2018, Chandan with the help of other convicts had shot dead his brother Satya Prakash and his friends in Bharau village in the Raya police station area of Mathura district. 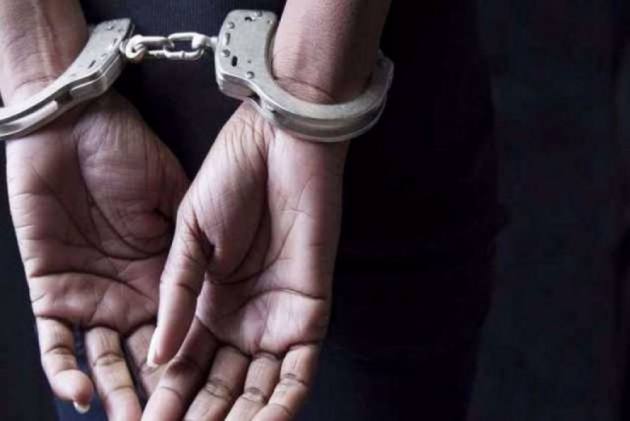 A local court in Uttar Pradesh's Mathura awarded death sentence to a man on Wednesday for killing his brother and two others over a property dispute in 2018. Three others were sentenced to life imprisonment by the court.

According to the prosecution, additional district and sessions judge Amar Singh convicted prime accused Chandan for murder and sentenced him to death.

Chandan's wife, the lone woman accused in the case, was acquitted.

On June 18, 2018, Chandan with the help of other convicts had shot dead his brother Satya Prakash and his friends Bhanwar Singh Fauji and Sundar Singh in Bharau village in the Raya police station area of the district.

The court also asked Kali Charan, Anil, and Gajraj Singh to deposit a fine of Rs 50,000 each.