Uttar Pradesh: Police To Use Drone Cameras To Trace Sale Of Spurious Liquor Near Nepal Border

The Sashastra Seema Bal and the excise department will carry out a joint operation to trace illegal liquor manufacturing bases in forests located in Uttar Pradesh’s Bahraich district, an official said 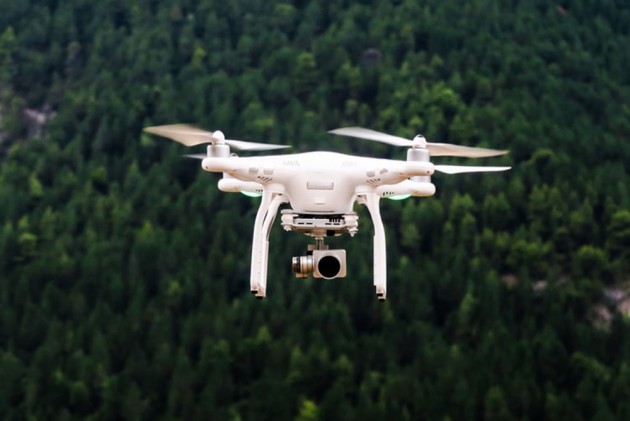 To crackdown on smuggling and sale of spurious liquor near the Indo-Nepal border, Indian government officials will use drone cameras to keep an eye on illicit liquor dens in Uttar Pradesh’s Bahraich.

This development follows reports of many deaths due to consumption of spurious liquor in Aligarh, Pratapgarh and other districts of the state.

Police, excise and administrative machinery have been asked to develop an effective informer network in this direction, the DM said, adding the Gangsters Act will be invoked against those involved in illegal trade of liquor.

In Bahraich, police have arrested many in connection with it by raiding forest and rural areas near the Indo-Nepal border.