BJP's Brahmin leaders from poll-bound Uttar Pradesh on Monday met party president JP Nadda, a day after holding a brainstorming session on reaching out to the crucial vote segment in the state. 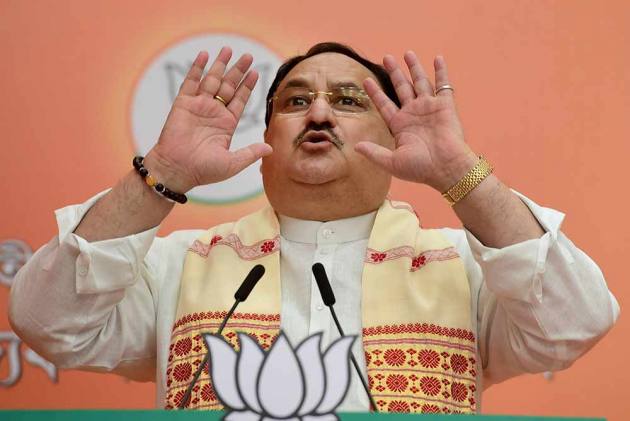 Various issues concerning the community were discussed at length during the meeting with Nadda.

On Sunday, more than a dozen Brahmin leaders of the BJP from Uttar Pradesh held a marathon meeting at state in-charge, Union minister Dharmendra Pradhan's residence to chalk out a strategy for reaching out to community members.

The party's Brahmin leaders, including Union Minister Ajay Mishra, whose son has been arrested in connection with the Lakhimpur Kheri violence, will reach out to community members in their respective regions, eventually touching all 403 constituencies of the state.

Assembly polls in Uttar Pradesh are scheduled early next year.