Uttarakhand: BJP Library Gets Quran After PM Modi's Appeal To Win Over Minorities 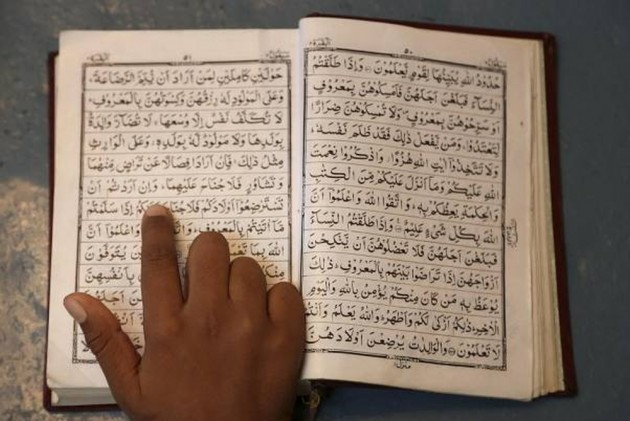 Following Prime Minister Narendra Modi's appeal to his party to win the trust of minorities, Quran - the holy book of Muslims - has arrived at the library of the BJP's Uttarakhand headquarters in Dehradun.

"I kept two copies of the Quran -- in English and Hindi -- along with the other holy books such as the Geeta and the Bible on Monday," said Shadab Shams, co-media in-charge of the state Bharatiya Janata Party (BJP) in Dehradun.

Shams appealed to people of all communities to read the books in order to clear any misunderstanding about Islam.

The library was inaugurated by BJP President Amit Shah a year ago.