Uttarakhand CM, 3 Other Ministers In Self-quarantine After Colleague Tests Positive

Dehradun District Magistrate Ashish Shrivastava said swab samples of all ministers and officials who took part in the meeting have been taken. 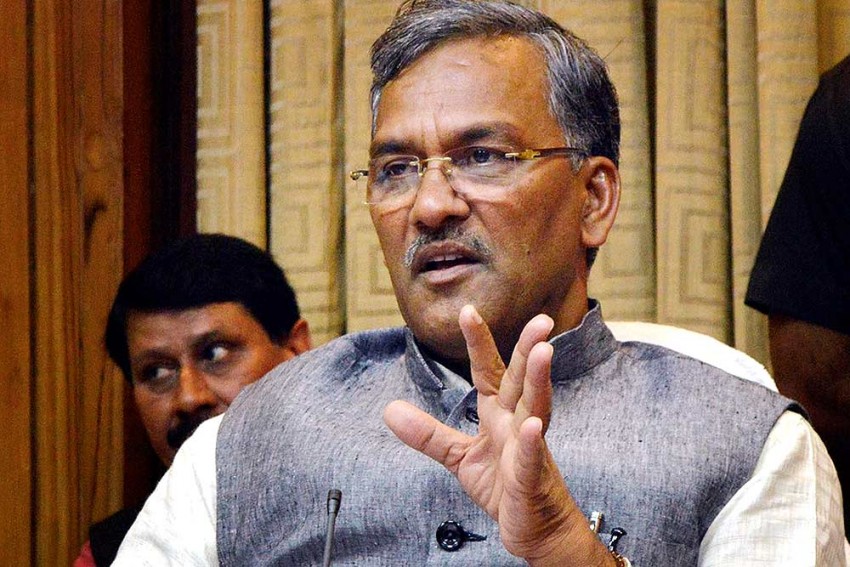 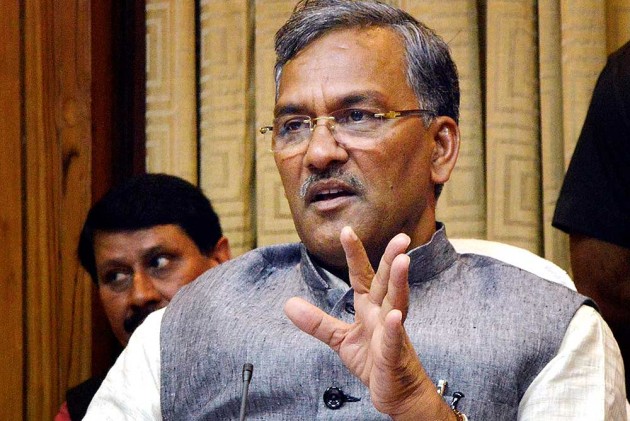 Satpal Maharaj, his wife and 21 other people – family members, staff and his followers staying in the same household – have tested positive, an official said.

Swab samples of all ministers and officials who attended the cabinet meeting in which Satpal Maharaj participated were taken for testing on Monday, an official said.

The state health department said there was no need for those who attended Friday’s meeting to isolate themselves, going by the Centre’s guidelines.

"The ministers and officials fall into the category of low risk contacts as they were not in close contact with Satpal Maharaj. They can function in a normal way and there is no need to quarantine them," state Health Secretary Amit Negi said.

But the CM and the three other ministers -- Harak Singh Rawat, Madan Kaushik and Subodh Uniyal -- decided to remain in self-quarantine as a precautionary measure, an official at the Chief Minister's Office said.

"They will remain in self-quarantine at least for the next few days during which they will be tested for COVID-19," he said.

"Whether or not they resume normal day-to-day functions in a few days will depend on what their test reports say," he said.

Dehradun District Magistrate Ashish Shrivastava said swab samples of all ministers and officials who took part in the meeting have been taken.

"We have received a list of all ministers, officials and employees who were directly or indirectly part of the meeting. Their samples have also been taken for testing,” he said.

“People who came in contact with them are also being traced," Shrivastava added.

Meanwhile, Minister of State for Higher Education Dhan Singh Rawat condemned a social media post describing him as the state’s "acting chief minister" and asked police to take stern action on this.

"I have information that some anti-social elements are describing me as acting chief minister on social media, which is absolutely wrong and condemnable,” he said on Facebook.

He said while in quarantine the chief minister is directing ministers, MLAs and officials through video conferencing.

The ruling BJP described rumours about the appointment of an acting chief minister as opposition-sponsored propaganda.

Satpal Maharaj’s wife Amrita Rawat had tested positive for the infection on Saturday, a day before him.

Their two sons, daughters-in-law and a one-and-a-half-year-old grandson were among the others found infected with the virus on Sunday.

Amrita Rawat, a former state minister, was admitted at the All India Institute of Medical Sciences (AIIMS) in Rishikesh on Sunday morning.

Satpal Maharaj and some other members of the family too are kept there, an AIIMS official told PTI.