It fulfils a long-standing demand by members of the displaced Bengali community settled mostly in Udham Singh Nagar district. 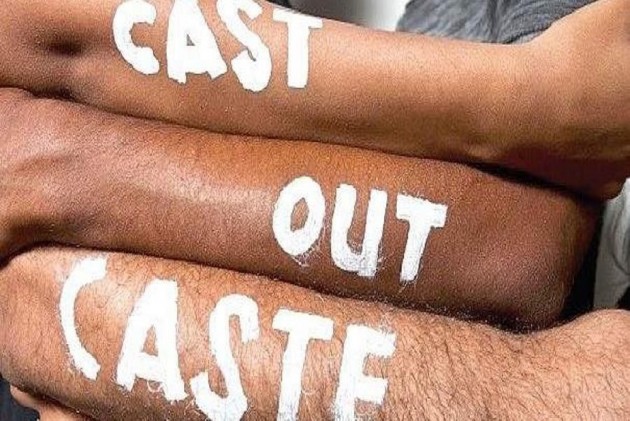 An announcement to drop the term was made by Chief Minister Pushkar Singh Dhami earlier this month to which the cabinet gave its approval late on Monday.

Sitarganj MLA Saurabh Bahuguna had led a delegation of the community to Chief Minister Dhami on August 5 with a request to fulfil their demand.

Soon after the cabinet decision, members of the Bengali Mahasabha led by Bahuguna and Cabinet Minister Arvind Pandey, who is an MLA from Gadarpur in Udham Singh Nagar district, met the chief minister to thank him.