Union Home Minister Amit Shah arrived in Dehradun late on Wednesday to take stock of the flood situation in Uttarakhand after over 50 were killed in rain-related incidents in the state. 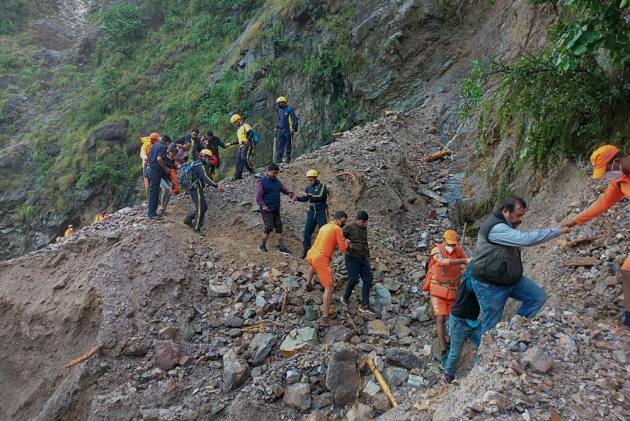