136 people missing since a glacier burst in Uttarakhand's Chamoli earlier this month unleashed an avalanche and flash floods will be declared dead, officials have said. 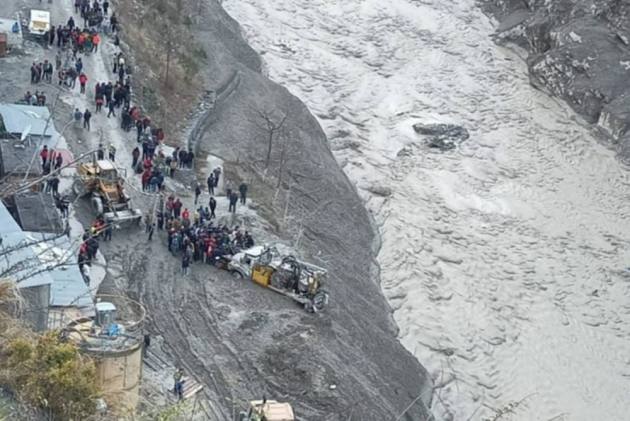 Over a fortnight after the devastating flash floods of February 7, the Uttarakhand government has initiated the process of declaring 136 people missing after the disaster as “presumed dead” and issued a notification to that effect.

Of the initial 204 people missing in the Chamoli disaster, search and rescue workers have recovered 69 bodies while 135 are still missing.

Following a notification issued by the state health secretary Amit Negi on Sunday evening, the government has invoked the Birth & Death Registration Act, 1969, under which the designated government officer will issue death certificates of the missing people to their family or relatives.

The notification stated, “In normal circumstances, the birth and death certificates are issued to a person at the place where he is born or died. But in exceptional circumstances, like the Chamoli disaster, if a missing person is possibly dead beyond all possibilities of being alive but his body is yet to be found, in that case the authorities could declare him dead by issuing the death certificate to his family members after a required inquiry.”

He added, “Under the process, family members will have to submit an affidavit regarding the missing person along with all the necessary details to the designated government officer concerned who will then issue the death certificate after proper inquiry. This will help in settling compensation for the families of those missing.”