Uttarakhand’s Auli Stares At Mountain Of Waste After Guptas’ Weddings

The Municipal Corporation in Auli is struggling to clean up the garbage and waste left behind after the Rs 200 crore weddings of Gupta family. 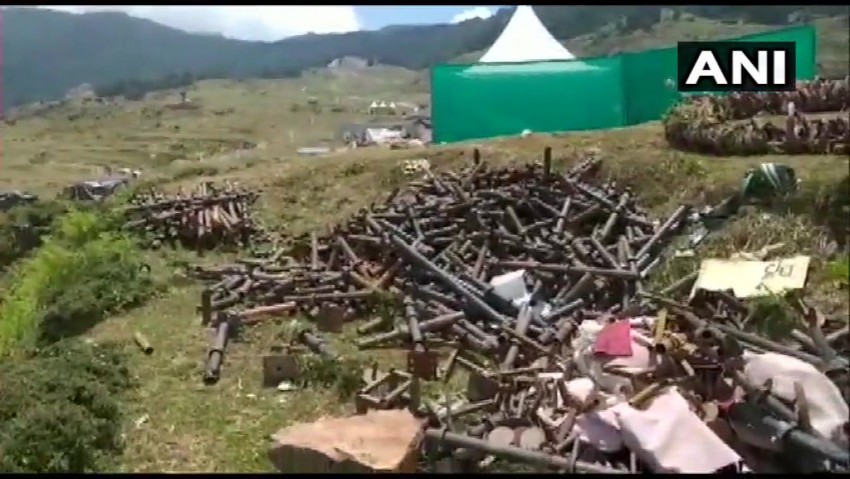 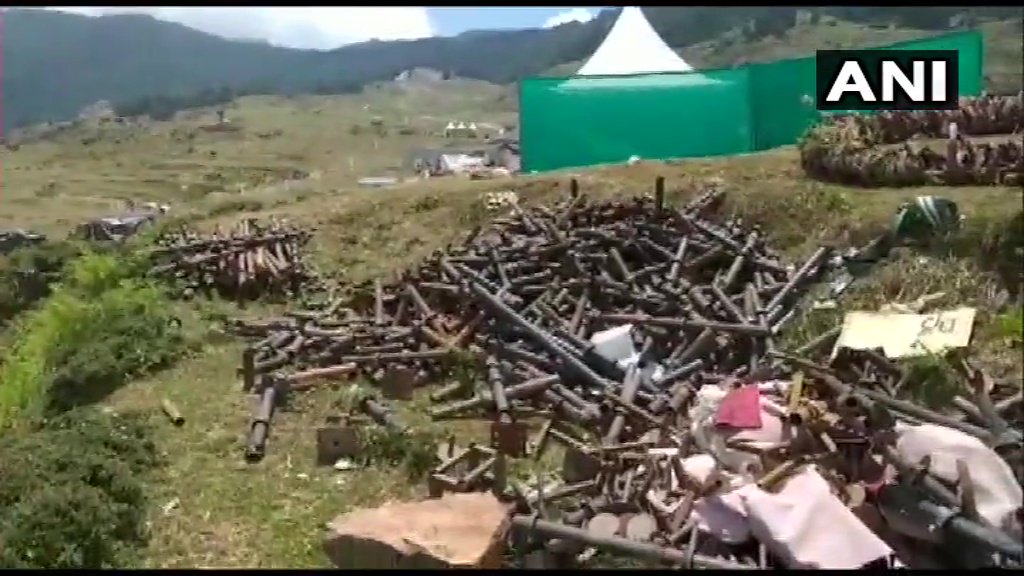 The Municipal Corporation in Uttarakhand’s Auli is facing the challenging task of cleaning up the garbage and waste left behind after the Rs 200 crore weddings of South Africa-based controversial Gupta family.

The wedding celebrations of Suryakant, son of Ajay Gupta, took place in Auli from June 18 to 20, while the marriage of Atul Gupta's son Shashank was held from June 20 to 22.

Uttarakhand: Work underway by Municipal Corporation to clean up the garbage and waste left behind in Auli after the marriage of members of the Gupta family of South Africa, at the hill station held between 18 to 22 June. pic.twitter.com/lsIEnaOLqY

Many celebrities, including chief ministers, Bollywood actors like Katrina Kaif, yoga guru Baba Ramdev had attended the wedding. Ramdev also conducted a two-hour yoga session at the wedding. Choppers were hired to ferry the guests.

Almost all the hotels and resorts were booked, and flowers were imported from Switzerland for the two weddings.

Supervisor of the Nagar Palika Parishad of Joshimath, Anil, along with a team of 20 men, has been given the task to deal with the waste.

"The wedding has created a waste problem in the hill station. The garbage has surpassed 40 quintals," one of the team members said.

"Plastic packets and bottles are lying everywhere. Our cows go for grazing in the area daily. What if they consume plastic? Who would take the responsibility? The situation here is really pathetic," a local told news agency ANI.

Towards Building A Vibrant and Resilient Community Against Hunger And Malnutrition