The frantic efforts to locate Siddhartha are on even as teams of National Disaster Response Force, Coast Guard, Home Guard, fire services and coastal police have been pressed into the massive search operation. 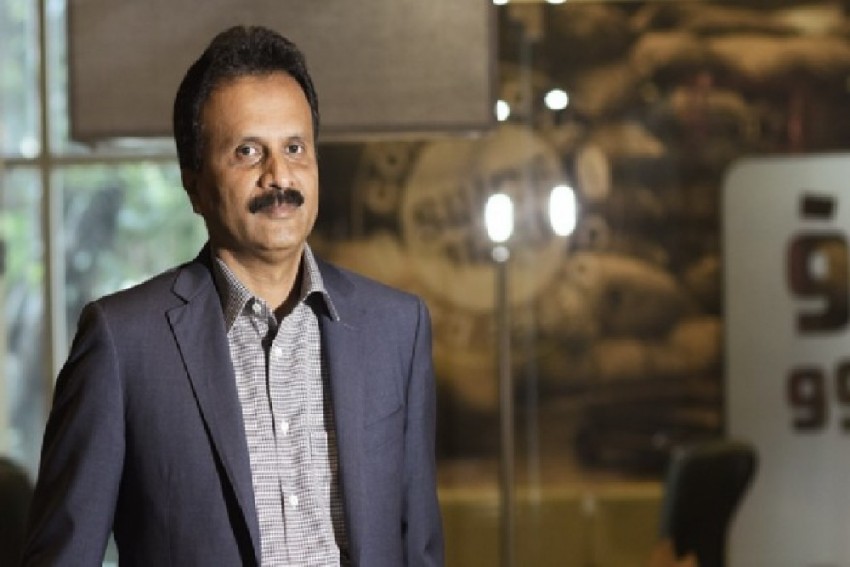 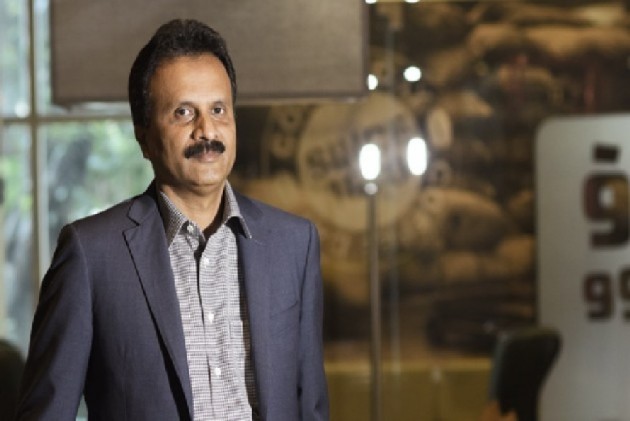 The frantic efforts to locate Siddhartha are on even as teams of National Disaster Response Force, Coast Guard, Home Guard, fire services and coastal police have been pressed into the massive search operation.

"Search is on since morning. Siddhartha is suspected to have jumped into the river from a bridge on way to Mangaluru from Ullal on Monday night," PTI quoted Mangaluru Police Commissioner Sandeep Patil as saying.

"About 200 people, including policemen, coast guards, divers and fishermen are engaged in the search around the area in the river where Siddhartha is suspected to have jumped into," Dakshina Kannada Deputy Commissioner Sasikanth Senthil said after visiting the spot.

Siddhartha, the son-in-law of former Karnataka chief minister S M Krishna, was headed for Sakaleshpur but on his way, he had asked his driver to go towards Mangaluru, according to the police. On reaching a bridge over the Netravati river in the Kotepura area in Dakshina Kannada district, he got down from the car and told his driver that he was going for a walk.

"When he did not return even after two hours, the driver approached the police and lodged a missing complaint," Senthil said.

Also Read: ‘I Have Failed’, Wrote Missing CCD Owner In Letter To Staff

"I have failed as an entrepreneur," Siddhartha said in a letter purportedly written to the Board of Directors and employees of Coffee Day Enterprises he founded.

"After 37 years, with strong commitment to hard work, having directly created 30,000 jobs in our companies and their subsidiaries, as well as 20,000 jobs in technology company where I have been a large shareholder since its founding, I have failed to create the right profitable business model despite my best efforts," he said.

"I would like to say I gave it my all. I am very sorry to let down all the people that have put their trust in me," he said.

Siddhartha, aged around 60, alleged in the letter purportedly written by him that there was a lot of harassment from the previous DG Income Tax in the form of attaching "our shares on two separate occasions to block our Mindtree deal and then taking position of our Coffee Day shares, although revised returns have been filed by us".

The Income Tax Department has denied the charges of harassment during their probe against Café Coffee Day promoter. Official sources pointed out that the signatures of the entrepreneur available with them were different from those on a letter being widely published on the social media, PTI reported.

They said the businessman had admitted holding stash income after raids were conducted against him and his concerns.

"The department has acted as per provisions of the Income Tax Act," an official said.

They said Siddhartha fetched Rs 3,200 crore from the sale of Mindtree shares but has paid only Rs 46 crore out of the total Rs 300 crore minimum alternate tax (MAT) payable on the deal.

Later in the day, the company's board held an emergency meeting and also reviewed the letter purportedly signed by Siddhartha and shared copies with relevant authorities, Coffee Day Enterprises said in a regulatory filing.

The company said it has resolved to co-operate with authorities.

The purported letter sent by Siddhartha to the CCD board claimed that he was being pressured by "one of the private equity partners" forcing him to buy back shares, a transaction he had partially completed six months ago by borrowing a large sum of money from "a friend".

Meanwhile, mortgage major HDFC denied it has any exposure to any of the companies associated with Siddhartha.