The Congress attacked the government saying that the single-day record spike was a "pre-planned image-booster". 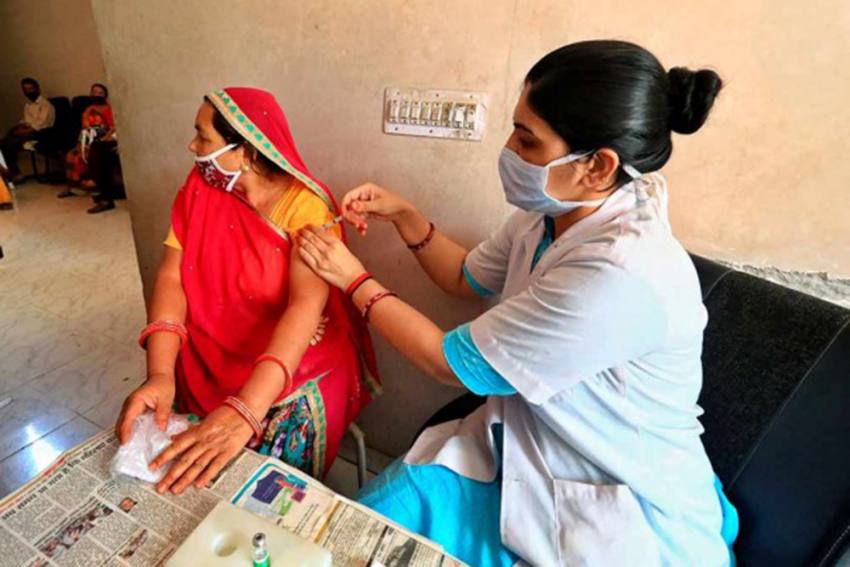 The vaccination numbers in India dipped on Tuesday to over 53 lakh from over 88 lakh doses administered the previous day.

India achieved a "historic milestone" of administering 88.09 lakh coronavirus vaccine doses in a single day on June 21, but the numbers dipped to over 53.4 lakh on Tuesday.

Attacking the government, the Congress said vaccination cannot be seen as a "one-day fixture" and alleged that the single-day record spike was a "pre-planned image-booster".

Senior Congress spokesperson P Chidambaram said, "Hoard on Sunday, vaccinate on Monday, and go back to limping on Tuesday. That is the secret behind the world 'record' of vaccinations on a 'single day'."

"I am sure the 'feat' will find a place in the Guinness book of records! Who knows, there may be a Nobel Prize for Medicine awarded to the Modi government," he said.

Another senior Congress leader Jairam Ramesh said no doubt there was a big spike in the rate of vaccination on Monday but the real question is how vaccine supply to states is being allocated and distributed.

There is total "non-transparency" in this regard from the government, he alleged.

"Vaccination cannot be seen like a one-day fixture. Clearly, yesterday was a pre-planned, image-booster. Today we have not sustained that level. We simply have to sustain at least 80 lakhs a day for the next four-five months," he said in another tweet.

Earlier in the day, former Congress chief Rahul Gandhi, at a press conference, said, "Yes, good work has happened yesterday (highest number of vaccines administered) but this is not a series of events. The government has to make this process work not just for one day but everyday until we have vaccinated our whole population."

As the new phase of universalization of COVID-19 vaccination commenced from Monday, more than 53.4 lakh vaccine doses were administered today, as per the 7 pm provisional report.

According to the ministry, over 32,81,562 vaccine doses were administered as first dose and 71,655 vaccine doses given as second dose in the age group 18-44 years Tuesday.