When the woman defeated her husband consecutively in the ludo game, the husband was aghast and he thrashed her so badly that she was hospitalised with an injured spinal cord. 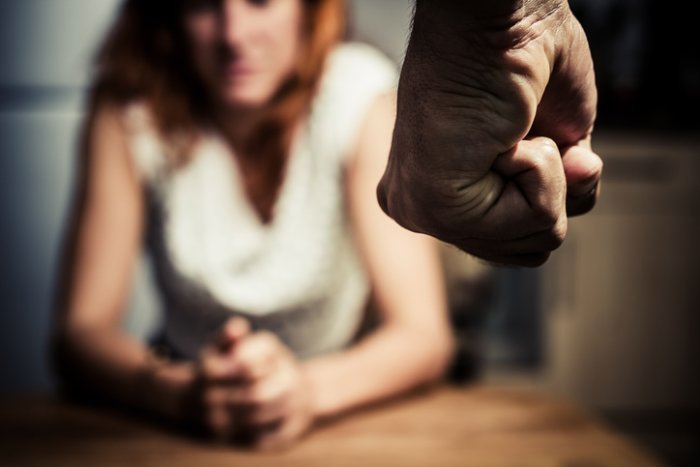 A woman in Vadodara, Gujarat, was severly injured when her husband thrashed her and injured her spinal cord after he lost to her in an online ludo game.

According to a report in Times of India, the woman wanted her husband to stay indoors instead of venturing outside where he would hang out with others despite the lockdown.

The woman convinced him to play ludo on the mobile phone. But when she defeated him consecutively, the man was aghast and he thrashed her so badly that she was hospitalised with an injured spinal cord.

The Gendered Impact Of Coronavirus Pandemic In India

The report quoted 181 Abhayam Helpline counsellors as saying: "A sore loser, he started arguing with his wife and the verbal duel turned ugly. He started beating her with such ferocity that the woman developed a gap between two of her vertebrae.

The 181 Abhayam is a 24x7 helpline that supports women in distress and in threatening situations like domestic violence.

The counsellors of 181 Abhayam Helpline said that the husband's ego was hurt when his wife outsmarted him in the game and also the fact that she contributed to the family income.

After treatment, the woman decided to stay with her parents. The 181 Abhayam Helpline counselled the couple and warned that physical torture is a crime and he could be arrested if his wife lodged a complaint.

The wife, however, did not file a complaint and the husband apologised.

Also Read: Violence On The Rise, Are Men Putting More Pressure On Women?