Ranjit Savarkar, the grandson of Veer Savarkar said, among other things, that his grandfather sought general amnesty for all political prisoners. 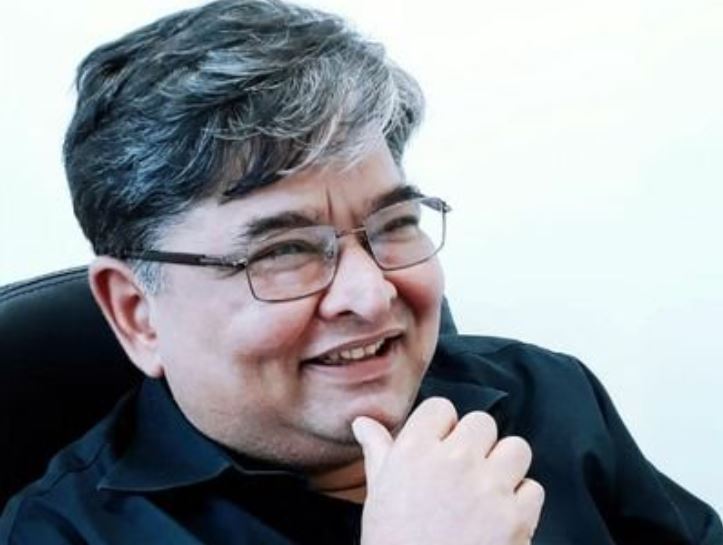 While there is a heated political exchange over Defence Minister Rajnath Singh's remarks on mercy petitions of Veer Savarkar, the latter's grandson Ranjit Savarkar on Wednesday said the freedom fighter had sought a general amnesty for all the political prisoners.

He also said that if Savarkar had apologised to the British, he would have been given some post.

Ranjit Savarkar also said that one person like Mahatma Gandhi cannot be called the Father of the Nation as thousands of people had contributed towards the creation of the country which has a history of over 5,000 years.

"Thousands of people have contributed towards the creation of this nation which has a history of more than 5,000 years. I don't think Mahatma Gandhi is the Father of the Nation," he told reporters in Mumbai.

Responding to a query, Ranjit Savarkar said no one is demanding that Veer Savarkar be called the Father of the Nation because this concept itself was not acceptable to him.

"My grandfather had sought a general amnesty for all the political prisoners. If he had really apologised to the British, he would have been given some post," he said.

Speaking at a function in Delhi on Tuesday, Rajnath Singh said that it was on Mahatma Gandhi's request that Veer Savarkar wrote mercy petitions to the British and people from the Marxist and Leninist ideology wrongly accuse him as a fascist.

On Wednesday, some opposition leaders attacked Rajnath Singh, alleging that he was "trying to rewrite history".

Congress leader Jairam Ramesh and AIMIM chief Asaduddin Owaisi shared on Twitter a letter by Gandhi on Jan 25, 1920 to Savarkar's brother regarding a case, and accused the Union minister of giving a "twist" to what Gandhi wrote.