Thane and Palghar were among the worst areas in Maharashtra affected by heavy rainfall which continued to cause accidents and hamper essential services on Sunday and Monday. 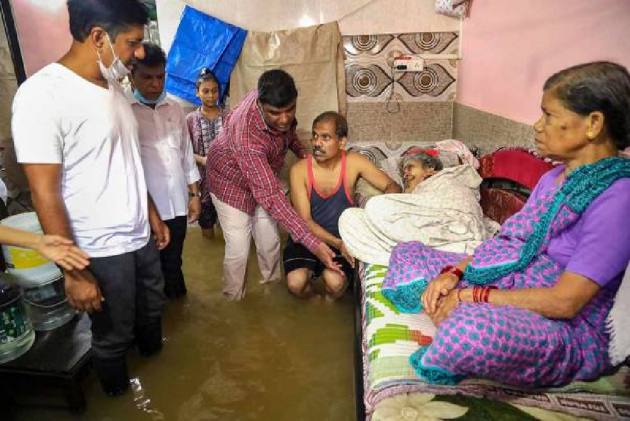 A four-year-old boy lost his life due to drowning in Maharashtra's Thane on Sunday as rain continued to pound parts of the state over the weekend. Thane and Palghar were among the worst-hit areas in the state, resulting in several accidents including the death of the minor, Overflowing drains in the region have flooded several parts of the cities, creating a chaotic atmosphere for the locals.

The incident occurred in  Thane's Ulhasnagar township where the four-year-old kid drowned after being washed away in an overflowing drain.  The body was later hauled out and taken to a government hospital for a postmortem. A case of accidental death has since been filed with the police.

A local municipal control officer stated that Thane City received 151,33 mm of rain at 9:30 p.m. on Sundays and 7:30 a.m. on Monday. The nearby region of Palghar also saw heavy rainfall and in the same period, the officials claimed that the downpour was 108.67 mm.

The officers have indicated that in both districts firemen and disaster cell teams received multiple calls for tree falling and flooding.

Another four-year-old boy fell in an open drain in Nallasopara and was feared drowned. Efforts were on to trace the minor, Vasai-Virar Municipal Corporation's chief fire officer Dilip Palav said.

In the Vasai area of Palghar, at least 80 cooking gas cylinders were washed away in the floodwaters, local police said.

Later, the police with the help of firemen shifted the cylinders to a safe place, they said.