The sudden move against Farooq Abdullah taken to divert attention from the ground that BJP seems to be losing in J&K DDC polls: Parties 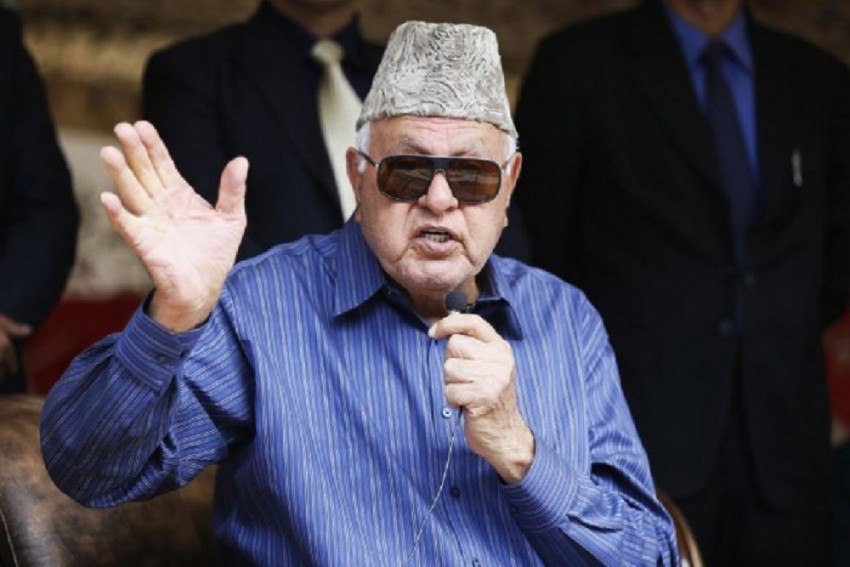 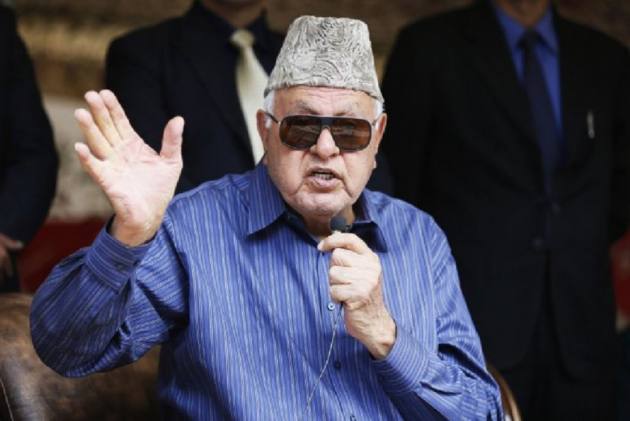 The National Conference Saturday said the attachment of Dr Farooq Abdullah’s property by the ED is a political vendetta, meant to settle a political score.

In a joint statement party leadership said such acts were nothing but unwarranted and unjustified. “There is no evidence worth the name on record to justify the order of attachment of the property. These ancestral assets had been acquired decades back, and there is no justification why these should be attached," the leaders said. “It is nothing except political vendetta and an attempt to silence the leadership and dissuade it from voicing support to political aspirations of the people of Jammu, Kashmir and Ladakh,” the statement said.

“The list of properties includes two ancestral properties in which Dr Farooq has a minor share. It reveals the desperation of the BJP which is using its agencies to settle political scores.”

"The sudden move against Dr Farooq has been taken to divert attention from the ground that BJP seems to be losing in J&K,” the leaders said, adding, “It’s not a coincidence that the BJP ordered this action on the day the DDC polls ended because they know how badly they have fared and are now extracting their revenge in advance of the drubbing they will receive at the hands of people of J&K.”

Jahe media reports about Enforcement Directorate (ED) attaching property of National Conference (NC) president Dr Farooq Abdullah is nothing but a political vendetta as the BJP government has been unnerved by the support of people to Peoples’ Alliance for Gupkar Deceleration (PAGD) in the just-concluded DDC polls.

The CPIM said the attaching the property of Dr Abdullah is part of vindictive politics practised by the central government to kill dissent and disagreement across the country and the present case has surfaced at a time when the District Development Council Polls have just concluded.

"The BJP government must realise the dangers of witch-hunting and intimidation and desist from vindictive designs. It is time for secular democratic forces across the country to raise their voice against such designs of the BJP government," CPM state secretary Mohammad Yousuf Taragami said.

The ED has attached assets worth Rs 11.86 of Farooq Abdullah in connection with probe linked to alleged financial irregularities in the Jammu and Kashmir Cricket Association scam.

In a press statement, the ED has said, “In connection with laundering of funds of Jammu & Kashmir Cricket Association (JKCA) Enforcement Directorate has attached, under PMLA, properties of Dr. Farooq Abdullah valued around Rs. 11.86 Crores. The attached properties includes three residential houses, one at Gupkar Road, Srinagar; one at Tehsil Katipora, Tanmarg, and one at Bhatindi, Village Sunjwan, (Jammu); commercial buildings at posh Residency Road area of Srinagar,” the ED statement said.