Veteran actor Soumitra Chatterjee tested positive for COVID-19 on october 6 and was shifted to the hospital in Kolkata for immediate treatment. 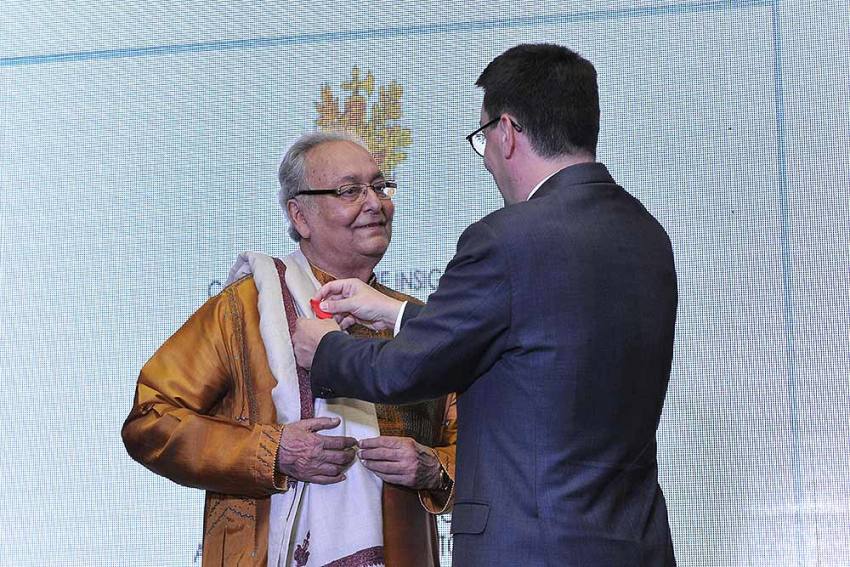 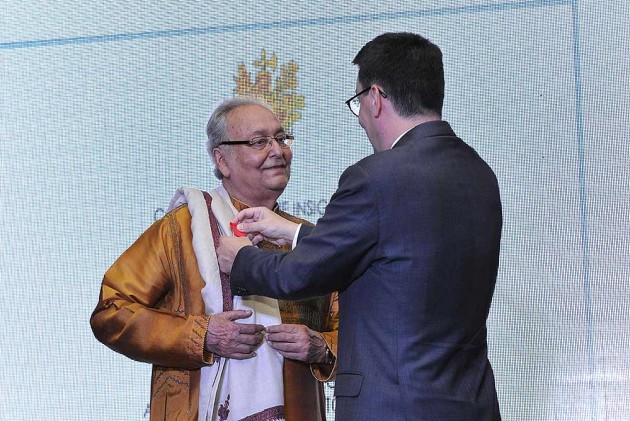 Veteran actor Soumitra Chatterjee has been shifted to intensive care in a private hospital where he is undergoing treatment for COVID-19 after his health condition worsened, a senior doctor at the facility said on late Friday night.

Soumitra Chatterjee, who is being treated for COVID-19 at a private hospital in the city, is still in the high-risk zone, doctors at the medical facility said on Saturday.

He is "quite restless and in a semi-conscious stage", although his oxygen saturation level has been "brought to normal", a doctor treating him said.

"His sodium level has been corrected but his potassium level is low and is being corrected. Chatterjee is very drowsy, severely disoriented and restless. His oxygen saturation level has been brought to normal and he does not have a fever but he is still in the high-risk zone," the doctor told PTI.

The 85-year-old actor tested positive for COVID-19 on october 6 and was shifted to the hospital  in Kolkata for immediate treatment.

"Mr Chatterjee has been shifted to the ITU (Intensive Therapy Unit) after he has been experiencing restlessness and reached an acute confusional stage. We have shifted him to the ITU for close monitoring. He is having several co-morbidities, that's why we need to be more careful," said the doctor.

'Feluda' fame, Soumitra Chatterjee is a well-known actor and is renowned for collaborating with Oscar-winner Satyajit Ray. He has worked with Ray in 14 films and is also the first Indian to win France's highest award for Artists.

‘Time Has Come To Accept That Talks With China Won’t Help’: US National Security Adviser On Ladakh