Vice Admiral R Hari Kumar To Be Next Chief Of Naval Staff: All You Need To Know

Vice Admiral R Hari Kumar has served in a variety of command, staff and instructional appointments during his long and distinguished service spanning nearly 39 years. 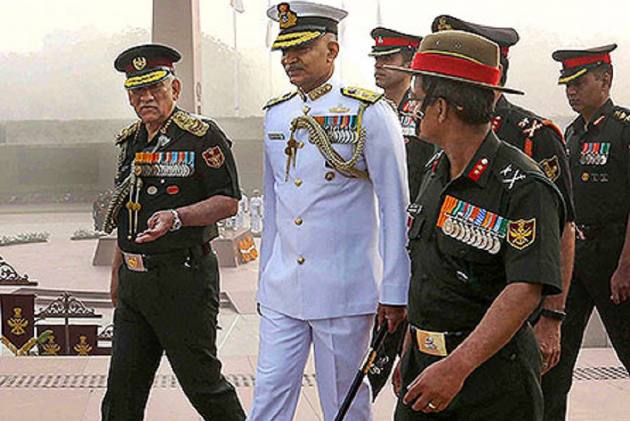 Vice Admiral R Hari Kumar will take charge as the next Chief of the Indian Navy, the Defence Ministry announced on Tuesday.

"The government has appointed Vice Admiral R. Hari Kumar, presently Flag Officer Commanding-in-Chief Western Naval Command, as the next Chief of the Naval Staff with effect from the afternoon of November 30," the ministry said in a statement.

Vice Admiral Anil Kumar Chawla, the Flag Officer Commanding-in-Chief of Southern Command, is the senior-most officer after Admiral Singh, but he is also retiring on November 30, officials said.

Born on April 12, 1962, Vice Admiral Kumar was commissioned on January 1, 1983 into the executive branch of the Indian Navy.

During his long and distinguished service spanning nearly 39 years, the Vice Admiral has served in a variety of command, staff and instructional appointments.

The Vice Admiral served as Fleet Operations Officer of the Western Fleet.

Before taking over as FOC-in-C Western Naval Command, he was Chief of Integrated Staff Committee of headquarters, Integrated Defence Staff.

Vice Admiral Kumar has undergone courses at the Naval War College, the US, Army War College, Mhow and Royal College of Defence Studies, the UK.