The victim and NCP leader, identified as Nitu Tejwani, was kicked and punched by the Naroda BJP MLA on the street when she was staging a protest along with other women demanding the restoration of water pipeline. 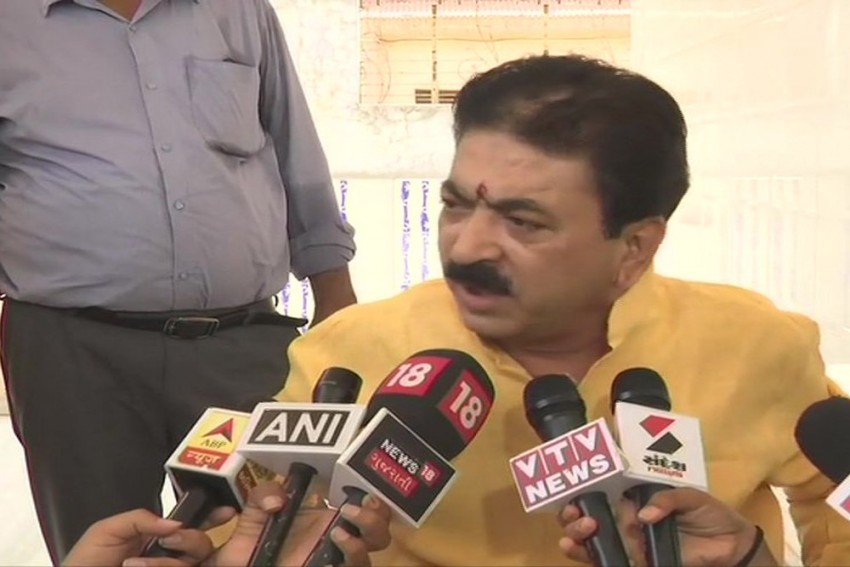 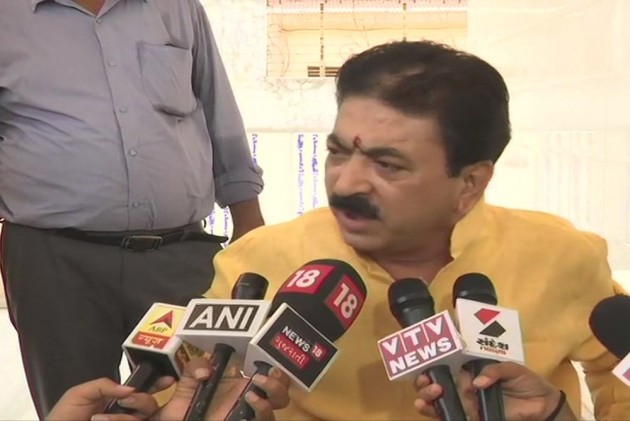 An NCP woman leader lodged a complaint with police after she was brutally beaten up by BJP legislator Balram Thawani for protesting over the issue of water scarcity in the area.

The incident which took place on Sunday near Thawani's office in Naroda was caught on camera by people present at the spot.

The victim and NCP leader, identified as Nitu Tejwani, was kicked and punched by the Naroda BJP MLA on the street when she was staging a protest along with other women demanding the restoration of water pipeline.

In the viral video, Thawani can be seen stepping out of his office and then kicking and thrashing the woman who is already under attack by another man whose back is turned towards the camera.

Narrating the unfortunate incident, the victim claimed, "I went to meet Balram to discuss the lack of proper water in the area. Without saying anything, he (Balram) came and started slapping and thrashing me. When my husband saw this, he came to my rescue. Immediately, some of Balram's supporters came from inside and started thrashing my husband with sticks. Ladies who were protesting along with me were also brutally beaten up by Balram and his supporters."

Issuing his clarification, the BJP MLA told reporters, "My intention was not to harm them. It was unintentional. I condemn this act. I got swayed by emotions, I accept my mistake, and it was not intentional. I have been in politics for the last 22 years, such a thing has never happened before. I will say sorry to her."

"I want to ask Prime Minister Narendra Modi ji is this how the women in our country are safe under BJP rule? I have filed a complaint in this matter before the police. They have assured that action will be taken soon after a probe," she said.

The victim is undergoing treatment in a hospital and has filed a complaint before the police.