The popular online multi-player game PUBG, (PlayerUnknown's Battlegrounds) has been banned in several schools. Recently, the Gujarat government asked the schools to ban the game. 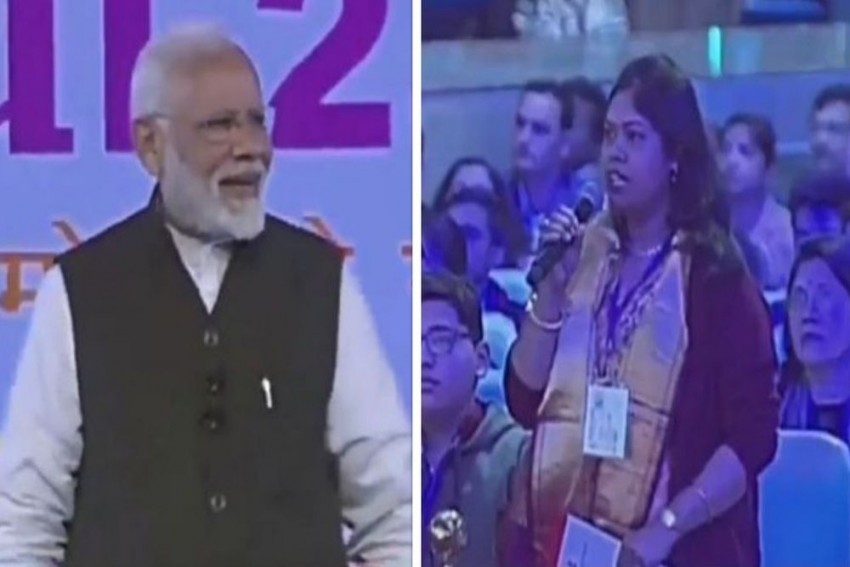 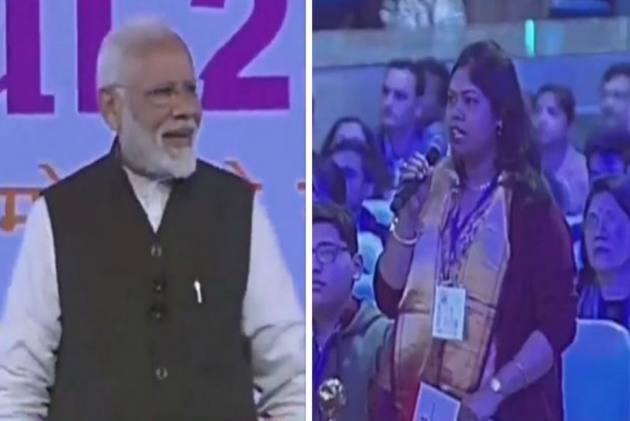 Prime Minister Narendra Modi on Tuesday answered a number of questions during discussions with students and parents during the Pariksha Pe Charcha 2.0 program ahead of Class 10 and Class 12 exams. While answering the queries of the students, PM Modi was asked by a worried mother about how she can distract her child from online gaming. The answer by the PM left everyone laughing.

Parent: Sir, my child was a very good student but of late, he is too engrossed with online gaming, which is distracting him.

The popular online multi-player game PUBG, (PlayerUnknown's Battlegrounds) has been banned in several schools. Recently, the Gujarat government asked the schools to ban the game.

PUBG was launched in December 2017, and has since acquired a massive fan base in India and worldwide.

While interacting with a cross-section of students, teachers, and parents, Prime Minister Modi said: "I request parents, do not expect your children to fulfill your unfulfilled dreams. Every child has his or her own potential and strengths. It is important to understand these positives of every child".

He added, "I hope parents do not make the report card of their children their own visiting cards because if that is the aim then the expectations from children become unreal," he added.

Prime Minister Modi, while talking about the pressure of result, said: "Exams are important in life, but one should not be stressed by it. Abhi nahi to kabhi nahi (if not now, it means never), should not be the only motto. Ask yourselves if this is an exam of your life or is it just an exam for a particular grade like Class 10 or 12? Once you know the answer to this, your pressure will reduce".

"Society should be aspirational, not negative. If people have expectations from us, it shows that they have some trust in us. We have to make ourselves capable, not get bogged down by expectations. We must take it positively," emphasised Prime Minister Modi.

Emphasising that time management is important, the Prime Minister said: "One thing that is most important for all of us is time management. Time is our own, and we decide what to do with our time and how to get things done. That is totally in your control. We all have the same 24 hours. But those who manage their time well set themselves apart. You have to prioritise from time to time. Those who master the art of time management seem to go through life effortlessly. Time management is the most important factor. If we have 10 things to do, sometimes we need to know which are the six or seven that need priority".

A few days back, a 'Catchy Caption Contest' was also organised for students below 25 years of age including students between Class IX and XII, graduates and undergraduates. Unlike 'Pariksha Pe Charcha 2018â€™, this year only the selected students, parents and teachers who had won the contest interacted with Prime Minister Modi.

At today's event, participants also included college students from 24 states and Union Territories, according to a statement of the Union Ministry of Human Resource Development. As many as 675 students from across the country have reached Delhi for the event.

MP: 12 Including 3 Minors Killed As Van Collides With SUV In Ujjain