The CBI has registered the FIR in connection with the Rs3,250 crore loan to the Videocon Group given in 2012. 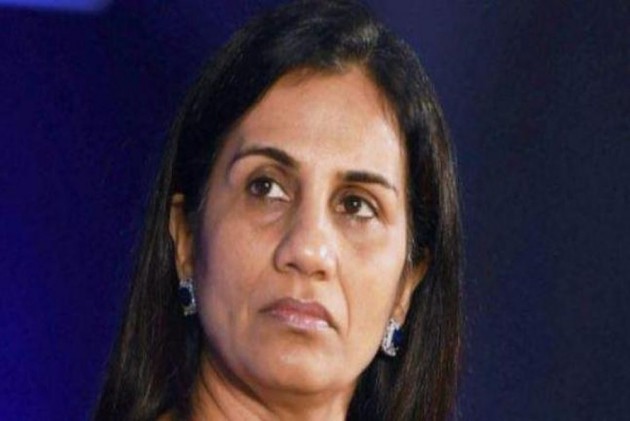 The Central Bureau of Investigation (CBI) on Thursday named Chanda Kochhar, former managing director (MD) and chief executive (CEO) of ICICI Bank and her husband Deepak Kochhar as an accused in the Videocon loan case.

The CBI also carried out searches at headquarters of Videocon Group in Mumbai and Aurangabad.

The FIR comes in the wake of a preliminary enquiry (PE) lodged on March 31, 2018, against Deepak Kochhar, Videocon group officials and others to determine whether any wrongdoing was involved in the sanctioning of the loan by the ICICI Bank as part of a consortium, a senior CBI official said.

The raids were carried out at the offices of Videocon, NuPower Renewables Pvt. Ltd. owned by Deepak Kochhar, and Supreme Energy Pvt. Ltd.

The CBI official said that a PE is conducted to ascertain if there is sufficient evidence of wrongdoing for a case to be taken up for detailed investigation. If the evidence suggests that a cognizable offence has been committed, then this is converted into a regular full-fledged FIR.

The said amount was part of a Rs 40,000 crore loan which Videocon got from a consortium of 20 banks led by the State Bank of India.

Following the huge controversy over the alleged "conflict of interests" and "non-disclosure" in the loans sanctioned by ICICI, Chanda Kochhar, 56, quit her post seeking premature retirement on October 4, 2018.